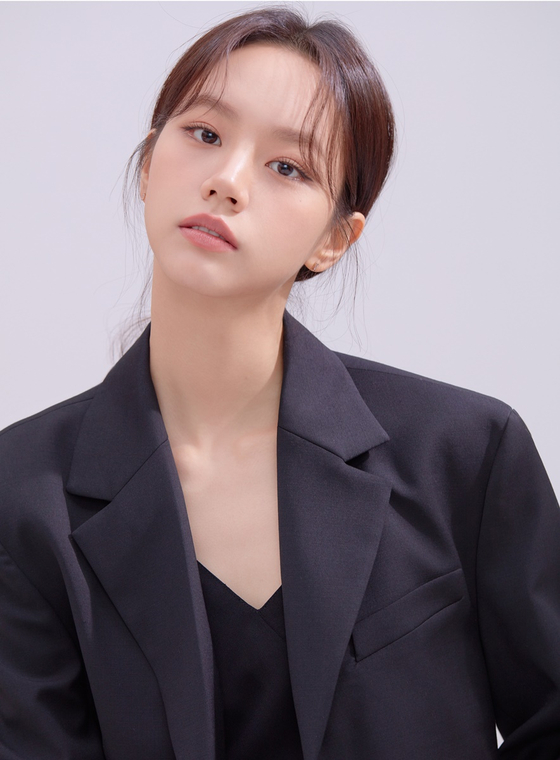 Hyeri’s agency Creative Group ING released an official statement on Friday, stating that the malicious comments, personal attacks, sexual harassment and defamation against Hyeri have gone too far and it has decided to take legal action.

“So far, we’ve tried to dismiss such comments by regarding them as ‘freedom of expression,’” the statement said.

“However, we have come to the conclusion that many of the comments about Hyeri over the past few years are no longer at a level that we can tolerate. We plan to file a complaint through a legal representative. We will take strong action without showing any leniency.”