EV prices could jump up as gov't hints at subsidy cut

EV prices could jump up as gov't hints at subsidy cut 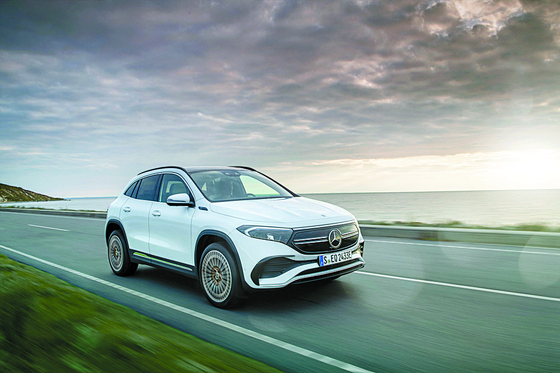 
The Korean government’s hint last week that it would look to downsize subsidies on electric vehicle (EV) purchases from next year has left automakers reeling and potential customers concerned that their dream car may no longer be an option.

The Environment Ministry suggested last week that from next year, only vehicles costing 55 million won ($46,000) or less will be eligible for 100 percent of the central government subsidy, down from the current 60 million won or less. The size of the subsidies will also drop from 8 million won to 7 million won.

That means that EV models that fall between 55 million won and 60 million won will only receive half of what was available this year.

EVs that cost more than 85 million won will not be eligible for any subsidies, from 90 million won this year.

"One of the main reasons that I was interested in buying an EV was because I could buy a model, for example, a Mercedes, at a price lower than a Mercedes internal combustion engine model," said 32-year-old Lee Min-young, who has been monitoring the market and looking to buy an EV for about a year. "If the subsidy shrinks, I might have to rethink my decision."

Mercedes-Benz sells two electric models in Korea, one of which, the EQA small SUV, costs 59.9 million won. The price was apparently set to ensure it receives 100 percent of the state subsidy when it was released in June. From next year, however, the subsidy amount is likely to be halved. EQA sales weren't bad this year, with 586 units delivered between June and November. It is one of few Mercedes cars that could be purchased for less than 50 million won range with state and regional subsidies.

The German company said it might consider repricing the model after the government confirms the subsidy plan.

"Repricing could be considered once the government confirms the plan, but nothing is decided as of now," a Mercedes-Benz Korea spokesperson said.

The Genesis' GV60 is another model that will be affected by the new plan as its base price starts from 59.9 million won as well. 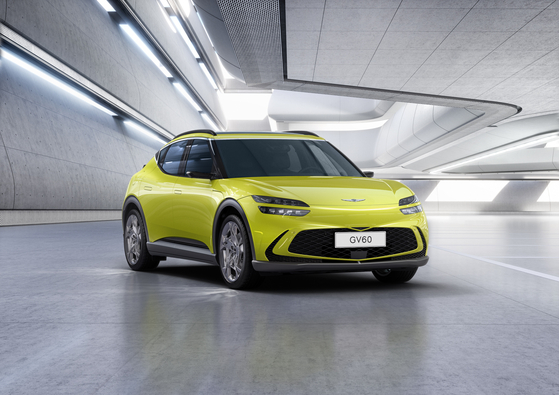 
"When we launch a new model next year for the GV60, we might adjust the options in order to lower the price range if the subsidy plan is confirmed as it is revealed now," Hyundai Motor spokesman said.

Benefitting from the subsidy has played a critical role in setting the price range for the carmaker's new EV models in order to induce customers. Especially in Korea, where demand for EVs is not as high as European countries, discounts have been crucial.

Tesla, for example, set the price for its Model Y at 59.99 million won in order to take the benefit from the subsidy.

Downsizing subsidies is inevitable in the long-term, experts say, but there are concerns that hastily downsizing could hamper the EV market in Korea, especially when nearly 20 new EV models are expected to go on sale in 2022.

"There are cases where countries decided to increase the subsidy or extend the current subsidy plan," Yang Jae-wan, a senior researcher from Korea Automotive Technology Institute, wrote in a recent report.

"It is important to decrease the uncertainty about subsidies and ensure customers that they can get EVs at a reasonable price."

The United States, for example, under a strong green initiative from President Joe Biden, is pushing to increase tax credits given to EV purchasers from the current $7,500 to $12,500, although there are a number of conditions attached.

Japan also pushed up its EV subsidy to a maximum of $7,000 recently to boost the country's EV market, which was trailing far behind compared to other developed countries.

"The renewed subsidy plan is to motivate carmakers to raise their production efficiency and lower the price for EVs so that they can be as price competitive as internal combustion engines," said Kim Pil-soo, an automotive engineering professor at Daelim University. "In the long-term, EVs will need to stand on their own with their own price competitiveness and quality, without receiving help from subsidies."