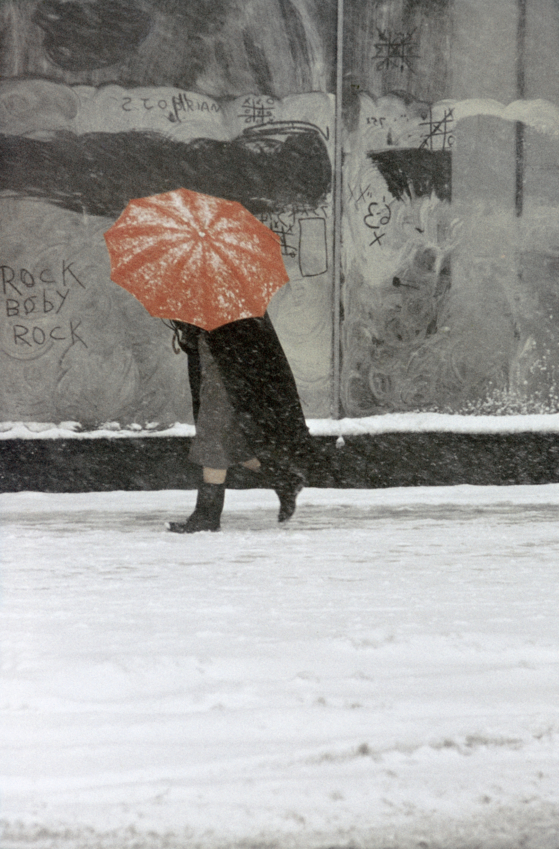 
When taking a photograph of a man who polishes shoes for a living, most would focus on the customer’s shined shoes, but the late American photographer Saul Leiter (1923-2013) thought otherwise.

Instead, Leiter took pictures of the polisher’s shabby, worn-out shoes, depicting the irony of the situation. These photos were published in Life magazine in 1955. The beauty of Leiter's photographs lies in his ability to capture the ulterior side of everyday occurrences or things.

The photographer is deemed the “pioneering figure in color photography” as he began taking pictures in color from the 1940s, a time when such photography had many limits in terms of technology and technique. However, this was only widely acknowledged by the public after the 2000s, some 60 years after he first started photography using a 35mm Leica camera. 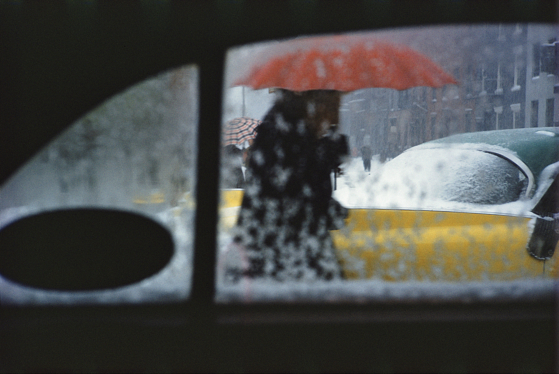 
Leiter’s work was never confined to a specific artistic movement or trend. Although one recurring factor in many of his photographs is that they are shot “through” things, such as glass panes or walls, creating a blurry and vague image of his subjects. In “Red Umbrella” (1955), a passerby with a red umbrella is obscurely shown through a taxi window, foggy with mist and snow.

Leiter usually found inspiration from the streets and outdoor restaurants of New York. However, his photographs didn't solely center around daily life in the Big Apple. He shot many self-portraits and made muses out of significant female figures in his life, like Deborah Leiter, his younger sister, and Soames Bantry, a painter and model who was Leiter’s longtime lover. 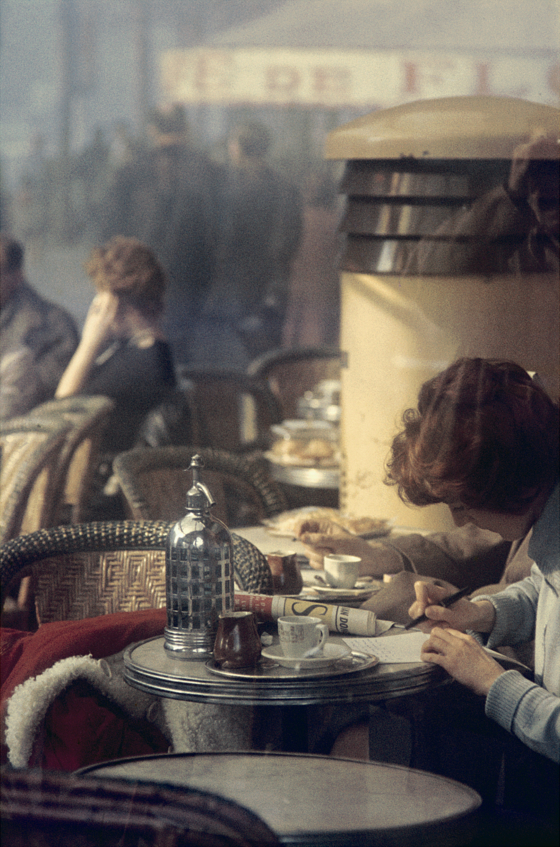 
Leiter also made an impressive contribution to fashion photography for magazines like Harper’s Bazaar from 1958. His versatility as an artist furthermore shone with his watercolor paintings over black-and-white nude photos of his friends and romantic partners, who “expressed themselves freely in a very intimate and personal mood,” as quoted by the gallery. Many of these prints are said to have been found in-between Leiter’s personal books after his death.

“I happen to believe in the beauty of simple things. I believe that the most uninteresting thing can be very interesting,” Leiter said in 2006 during an interview on a radio show, as quoted by the Saul Leiter Foundation. Perhaps it was his effort to find uniqueness out of the ordinary that made Leiter’s artwork so impactful. 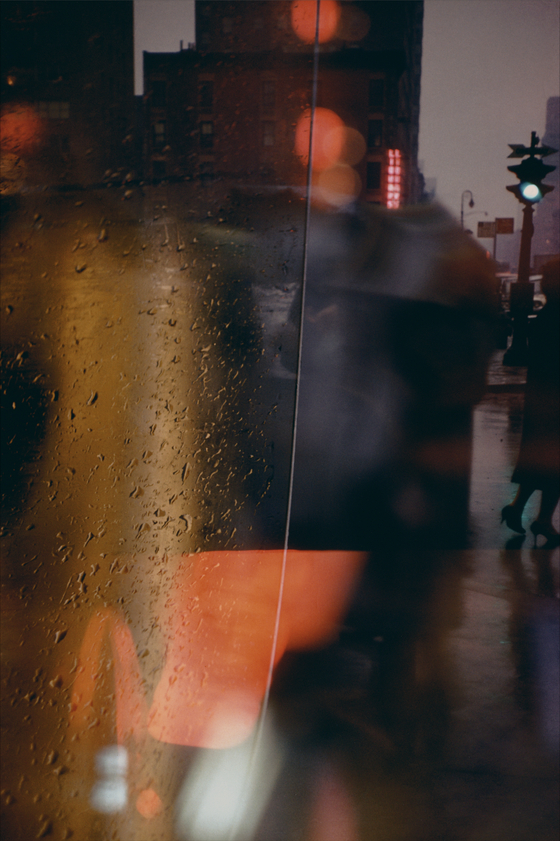 
“Saul Leiter: Through the Blurry Window” runs through March 27 next year. Tickets are 15,000 won ($12.60) and can be purchased online via Naver. A documentary film of the photographer’s life, “In No Great Hurry: 13 Lessons in Life with Saul Leiter,” is set to premier at Piknic Cinema and movie theaters nationwide on Dec. 29.