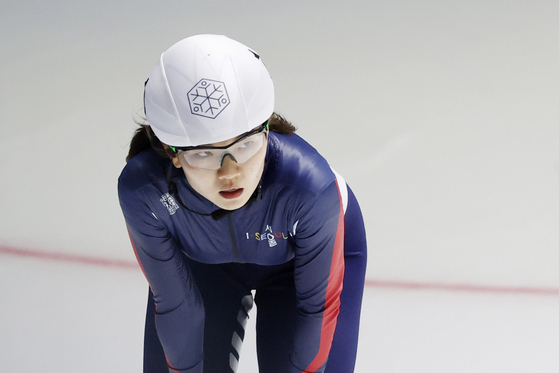 
Whether Olympic gold medalist short track speed skater Shim Suk-hee will be permitted to compete for Korea at the upcoming Beijing Olympics will be decided on Tuesday.

The Korea Skating Union (KSU) will hold a disciplinary committee meeting on Tuesday to determine whether Shim will be punished for insulting her teammates during the 2018 PyeongChang Olympics. Shim was earlier cleared of alleged race-fixing charges on Dec. 8.

After investigations into text messages sent by Shim that included what some believed was a reference to race fixing, the KSU reviewed video footage of a collision between Shim and Choi Min-jeong in women’s 1000-meter final at the 2018 PyeongChang Olympics and announced that there is not sufficient evidence of intentional race fixing. 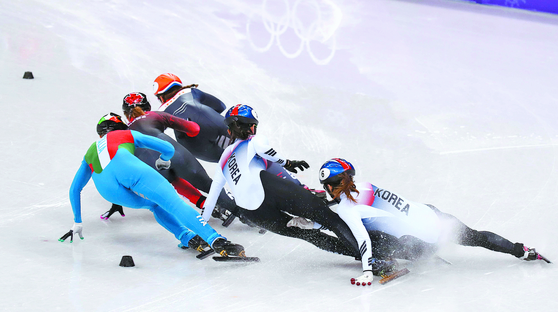 
At the PyeongChang Games, Shim and Choi collided and fell while turning the final corner and, after a video review, Shim was disqualified while Choi missed out on a medal, taking fourth place.

Though Shim has been cleared of the race fixing allegations, a disciplinary committee will rule on Tuesday on whether she will face any punishment for insulting her teammates. If Shim is suspended for more than two months, she will not be able to compete at the Beijing Olympics. Shim may request a review depending on the level of disciplinary action.