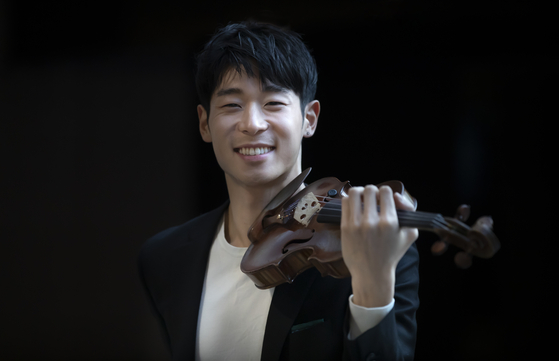 *Universal Ballet: Sejong Center for the Performing Arts
Through Dec. 30

Dec. 25: Violist Richard Yongjae O’Neill will stage a concert on Dec. 25, which he called “a Christmas gift for people who love classical music.” The concert is titled “Present: The Baroque Night.”

As the name hints, the violist will perform some of Baroque pieces. There’s also some pieces for the holiday season, like Corelli’s “Christmas Concerto.”

Cellist Mun Tae-guk and tenor John Noh will accompany O’Neill for some of the pieces.
Apart from pursuing his solo career, O’Neill is actively involved in performing as a member of the Korean classical group named Ensemble Ditto. He formed the group, which consists of young performers who play viola, violin, cello, clarinet and piano, in 2007. 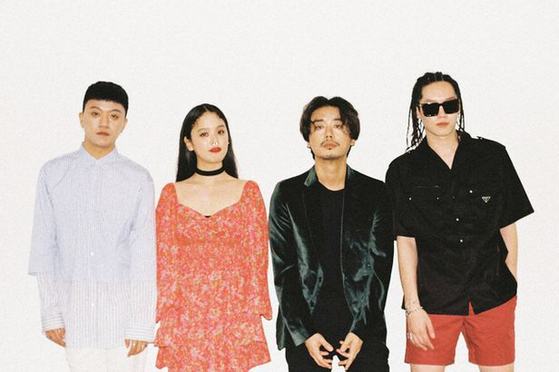 Electronic rock band Adoy will feature in the upcoming Countdown Fantasy to countdown to the New Year at Kintex Hall in Gyeonggi. [ADOY] 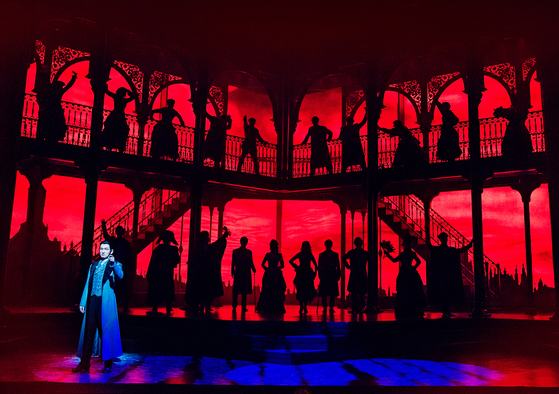 Korean production of ″Jekyll and Hyde″ is being staged at the Charlotte Theater in Jamsil, southern Seoul. [OD COMPANY]

Through May 8, 2022: Popular musical “Jekyll and Hyde,” which tells the tale of an epic battle between good and evil, has been loved in Korea since its first performance in 2004.  The cast includes Ryu Jeong-hwan, Hong Kwang-ho and Shin Seong-rok in the roles of Dr. Henry Jekyll and Edward Hyde, and Yoon Gong-ju and Ivy Seon-min for the role of Lucy Harris.