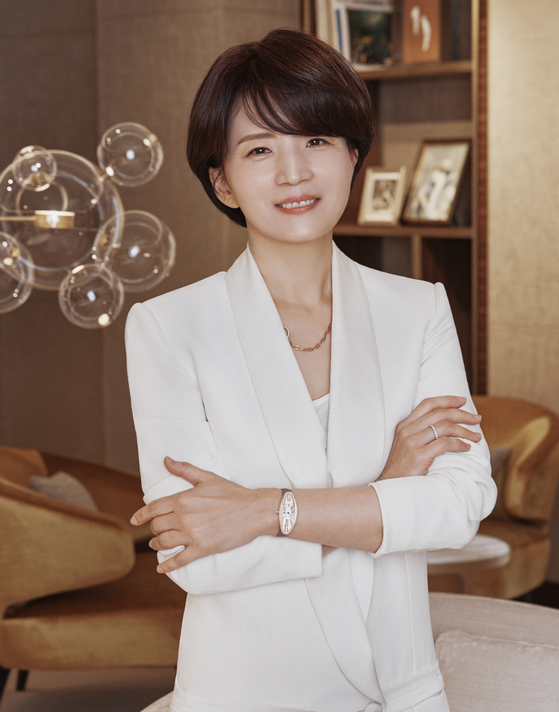 
At Cartier, women have been in leadership roles for decades. The storied watch and jewelry maker is now pushing for gender equality on a global scale.

The company, established in 1847 in Paris, partnered with Dubai to host the Women's Pavilion at the Dubai 2020 Expo, which is set to run through March next year.

The slogan "When women thrive, humanity thrives" is written on the walls of the pavilion, which introduces achievements of women in politics, economics, science, culture and sports.

"We want people to think about what they can do to make a better world after they finish looking around the exhibit," said Sarah Kim, who has been managing director of Cartier Korea since 2009 and was the first woman to hold that position. "What is a better world? It is a society that respects and embraces different opinions and a place where people can express their opinions without having to mind others." 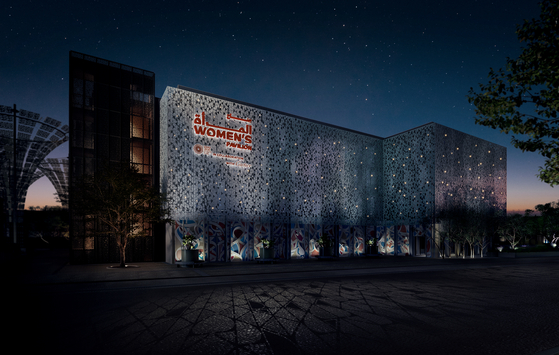 The Women's Pavilion, set up in collaboration with Cartier and Dubai for the Expo 2020 Dubai. The pavilion is open through March next year. [TBWA]


One of the company's global support programs for women is the Cartier Women's Initiative, which started in 2006. In the annual program, 24 women entrepreneurs are chosen from around the world, and they receive mentorship and financial support ranging from $30,000 to $100,000.

The most recent candidate selected for the program from Korea is Cho Yeon-jeong, CEO of SAY Global, an online language learning service that trains retired Koreans to become language tutors.

"Looking at numbers, there aren't as many applications submitted from Korean women," Kim said. "But many Koreans are selected."

The manufacturer of luxuries has been globally appointing women in leadership roles since earlier on. Jeanne Toussaint was the creative director for Cartier from 1933 to 1970. She headed the creation of famous Cartier flamingo brooch in 1940. 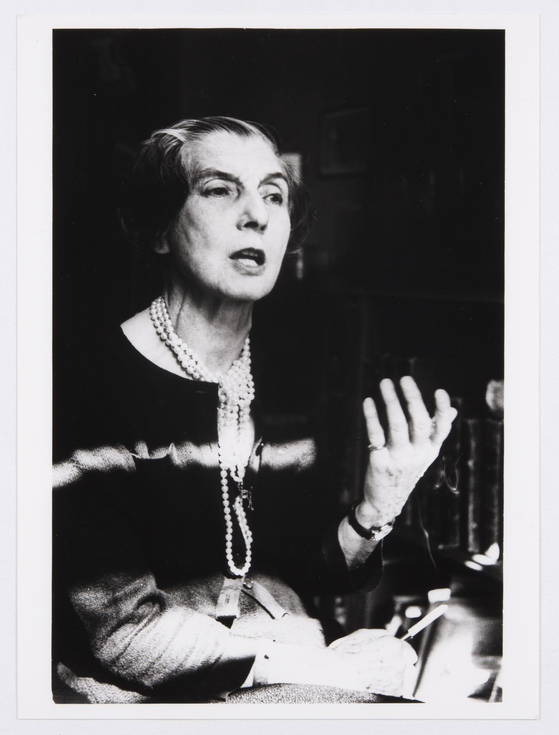 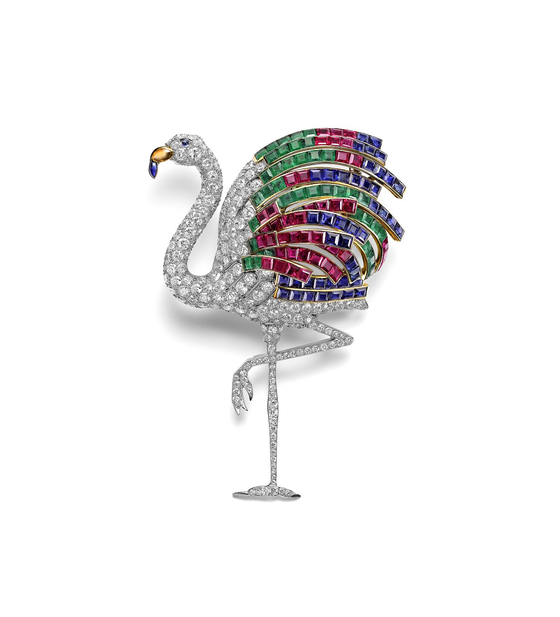 The Flamingo Brooch, commissioned as a special order in 1940 [NILS HERRMANN, COLLECTION CARTIER]


Toussaint was nicknamed the panther for her forceful spirit, and that energy lives on in recent Cartier collections.

Cartier Korea opened an online store in May last year, the first luxury watch and jewelry maker to do so locally. Since 2008, it has been operating Cartier Maison Cheongdam in southern Seoul, its first stand-alone store in Asia.

Kim recently sat down with the JoongAng Ilbo to talk about the company's ongoing support for women and Korea's luxury market.

A. Looking at the world overall, it is more than evident that there are women who don't get a good education and proper treatment. There are 132 million girls who can't go to school, and 65 percent of human trafficking victims are women and girls. As a global company, we are interested in these global issues.

Are women important because Cartier has many female customers?

Half of the employees at Cartier's worldwide offices are women, and half of the people in leader positions are also women. Even in the 1930s, the creative director, one of the key leaders, was a women. It's not an exaggeration that Cartier grew from women, whether it be customers or employees, during the past 170 years. 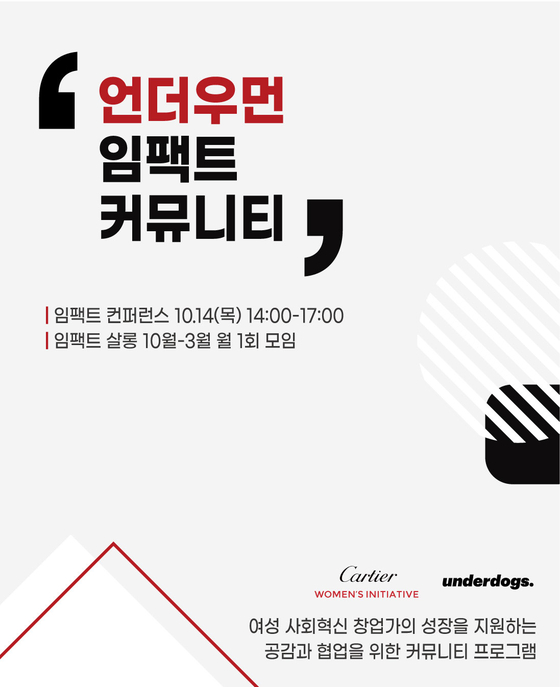 
What do you think about gender equality in Korea?

As a society, our perception evolved. I have a middle school daughter, and those in their teens and 20s are more aware of gender equality compared to older people. For individuals to showcase their talent and give back to society, small and big businesses need to be founded. To do so, Cartier Women's Initiative partnered with entrepreneurship training firm Underdogs and started Underwomen Impact Community, a program that provides information, training and mentorship needed for women in their 20s to 40s to set up a business, all for free.

Some are against the focus only on the rights of women.

To achieve gender equality, both men and women have to advocate the same thing. It shouldn't be only advocated by women. We need to bring up topics and issues that we, as people who co-exist with each other, can all agree upon. 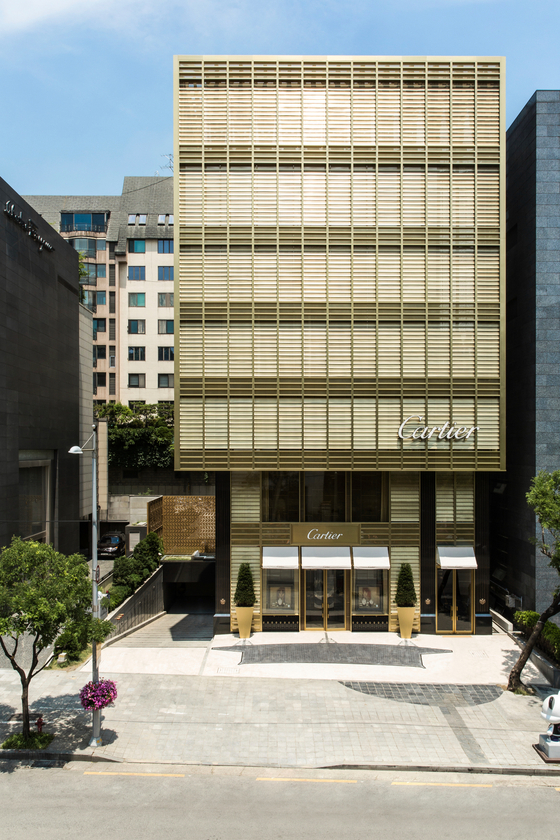 
It is a surprise that Cartier opened its first Asian stand-alone store only in 2008.

Opening a stand-alone store in Korea was considered a challenge in the mid-2000s. Jewelry and watches are more symbolic than bags and clothes, and people can have different motivations behind the purchase and shopping process. I was a retail manager back then, and all the teams pulled all-nighters and put in their full efforts as if they were trying to host the Olympics. I can still clearly picture how happy we were about the final results. Now, Seoul is a key location that plays a vital part in Cartier.

What are the prospects for the Korean market?

The Korean market for jewelry and watches greatly matured over the past 10 years. Jewelry is more than just an expensive accessory, but a part of our lives. It's a symbolic item for important moments, such as marriage, birth and promotions. Choosing jewelry is almost like a message you give to yourself or to others. Korea is regarded as one of the few markets where people are accustomed to expressing themselves toward people they cherish.