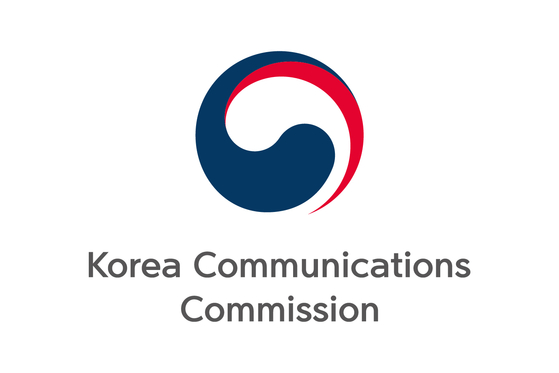 The Korea Communications Commission (KCC) chose its contribution to the drafting of the "Anti-Google law" as one of its major feats in 2021, although Google still demands a 6 percent to 26 percent commission from app developers, and Apple has not been complying at all.

The KCC issued a year-end report on Thursday celebrating major milestones since President Moon Jae-in took office in 2017. It included bringing Korea's ranking in the Reporters Without Borders freedom of the press index from No. 63 in 2017 to No. 42 in 2021, as well as mandating sign language and foreign language subtitles in emergency broadcasts.

In the report, the KCC described the Anti-Google law, the nickname for a revision to the Telecommunications Business Act, as having ensured app developer and consumers rights against the coercion of app market operators, though local tech companies say they have seen no real changes since the law went into effect in September.

Google effectively cut commissions on Korean apps that use third-party billing services, with a new policy implemented from Dec. 18, rather than completely waiving commissions.

Both companies said they have no plans to change the payment policies, and declined to comment further on the issue.

The KCC said it is working on improving the implementation of the law, but that it will set clearer guidelines so that foul play is properly addressed. The guidelines will include specific examples of what actions would be deemed illegal or coercive, the commission said.

"We have been pressing Google and Apple to better comply with the law and we are waiting on their reply," a KCC official said. "We are going to finalize the details of the law in March, and before that, we plan to take in the opinions from a wide range of parties in the industry."

The KCC also said that it will lobby for a revision to the Telecommunications Business Act next year to fairly collect network usage fees from online video streaming platforms.

Although the commission did not name any companies in particular, Netflix has been brawling over network usage fees with SK Broadband.

Last month, Dean Garfield, a Netflix vice president of public policy, told the local press that the company wants to "figure out a way of working together" that is beneficial for both parties, but did not detail the cooperation.

The KCC said that the revision to the act will come in 2022 and will start with a case study into network usage fees in the local and global markets.