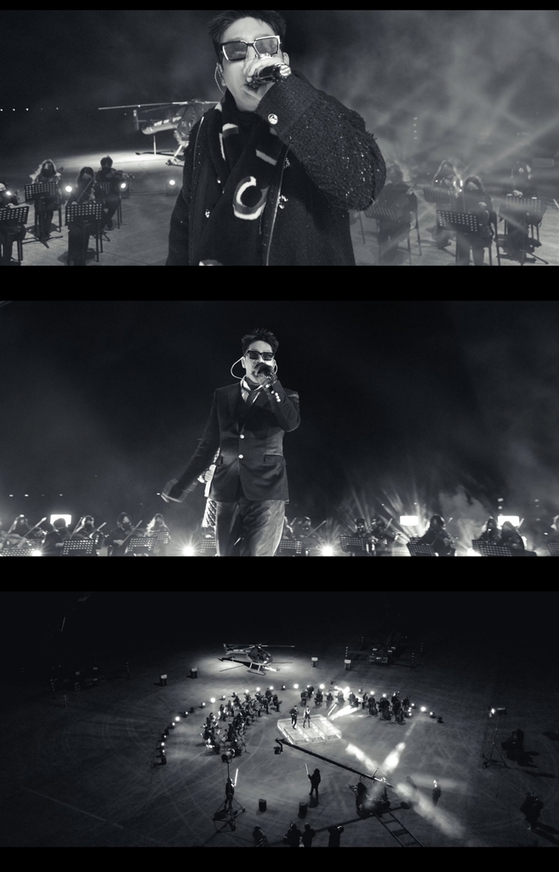 
Singer MC Mong will release his 10th full-length album “20th Anniversary Edition” on Dec. 30 to celebrate the 20th anniversary of his debut, according to his agency Million Market Thursday.

The singer released a preview clip announcing the release of his new album through his social media account Wednesday.

His album comes nine months after the release of his 9th album “Flower 9” in March. The album is expected to wrap up the singer’s 20-year career.

MC Mong is scheduled to host his solo concert on Dec. 30 and 31 at Yes 24 Live Hall in Gwangjin District, eastern Seoul.

The once-successful singer hugely popular for his songs including “Ice Cream” (2006) and “Circus” (2008) faced backlash from accusations that the singer deliberately removed his teeth to avoid military conscription in 2010. Although he was cleared of the allegation in 2012 by the Supreme Court, he was still sentenced to six months in prison for using other tactics to delay his mandatory military duties. The singer has since put his career on hold until he came back to the music industry with his 8th full-length album “Channel 8” in 2019.