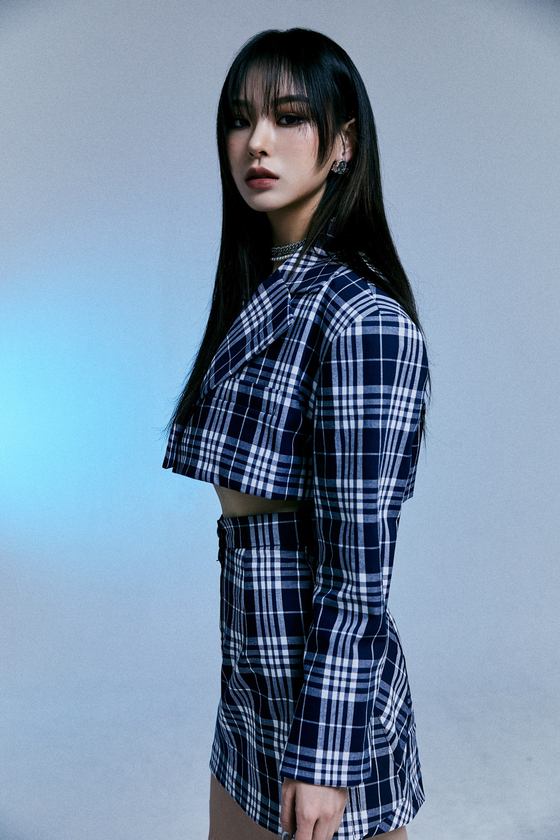 
Professional dancer No:ze, known as the leader of the dance crew WAYB that competed on Mnet’s “Street Woman Fighter” (2021), will appear as a guest presenter at the KBS Entertainment Awards this year.