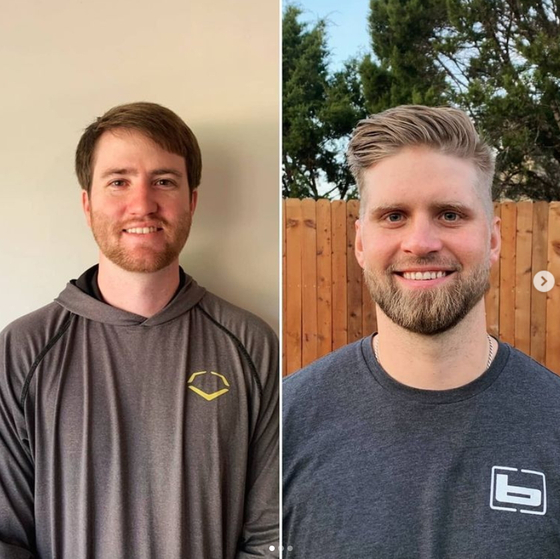 
The Lotte Giants announced Friday that they have acquired former major league pitchers Glenn Sparkman and Charlie Barnes, completing their foreign player lineup for the 2022 season.

Sparkman made his big league debut with the Toronto Blue Jays in 2017, before moving to the Kansas City Royals where he spent the next three seasons. Last year he played in the minors and briefly with the Orix Buffaloes in Japan's Nippon Professional Baseball league.

Across 52 career major league appearances, Sparkman has four wins and fourteen losses with a 5.99 ERA.

Barnes had a difficult start to his major league career this year, ending his debut season with three losses and a 5.92 ERA after appearing in nine games, eight of them as starter. His minor league numbers are better — 6 wins and four losses with a 3.79 ERA this year.

Explaining Barnes' recruitment, the Giants noted his significant experience as a starter in the minors and a solid fastball as part of a well-mixed arsenal.

Sparkman and Barnes join DJ Peters, a former Texas Rangers outfielder who signed with the Busan club two weeks ago.

With an entirely new foreign lineup in place, all three of the Giants former foreign players — pitchers Dan Straily and Enderson Franco and infielder Dixon Machado — will be playing elsewhere next season.