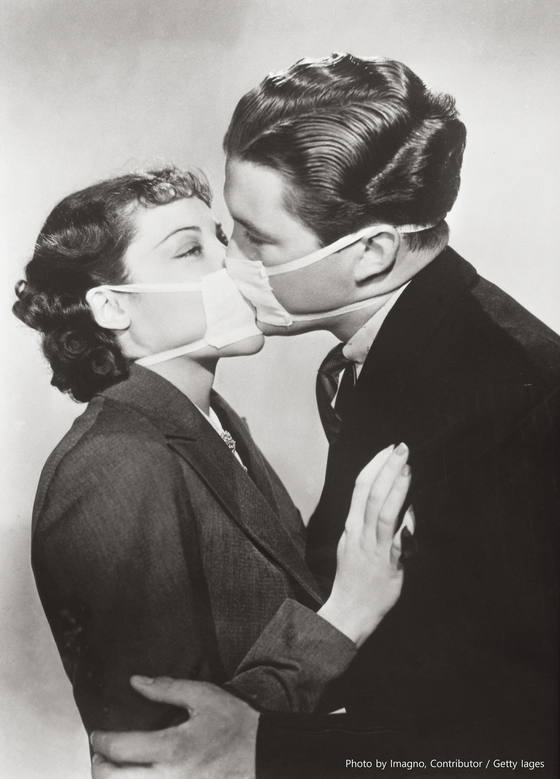 
From Getty Images' archive of over 400 million pictures, 330 have been chosen to "connect" the world.

“Moving the World with Images,” an exhibition at Hangaram Art Museum in the Seoul Arts Center in Seocho District, southern Seoul, aims to connect people with universal values that cross generations, genders and nationalities.

The exhibition begins with a prologue — “In the Darkroom” — which gives a brief glimpse into the history of printing photographs in London from 1988. It then proceeds to five sections, showing collections of famed professional photographers like Slim Aarons (1916-2006) and Bert Hardy (1913-95). Archives of historical images including the Hulton Archive, which consists of over 80 million photos from the 1800s to the 1990s, and the Bettmann Collection, made up of 19 million photographs collected since its establishment in 1936, are on display. 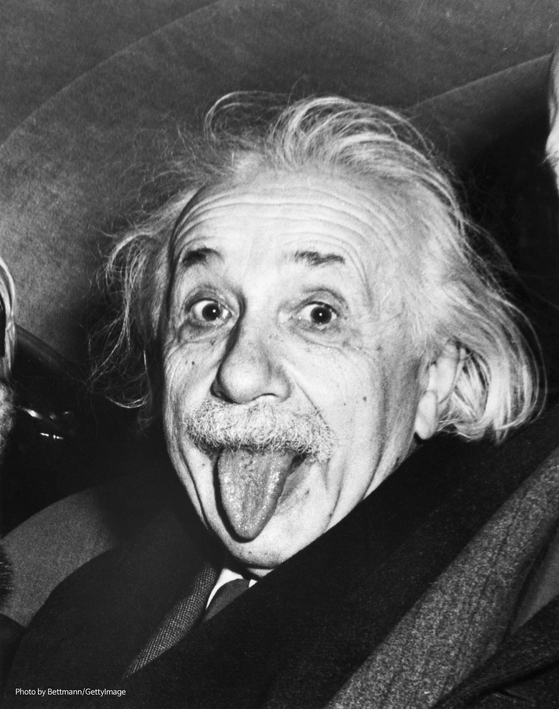 
Familiar photographs welcome visitors, such as the famous “Albert Einstein Sticking Out His Tongue” (1951) or “Migrant Mother” (1936). An audio guide service on the Qpicker app provides explanations for each — like how American photographer Arthur Sasse (1908-75) shot the legendary photo of Einstein poking fun at cameras with a silly face on the day of his 72nd birthday. It was this photograph that cultivated the image of a “nutty professor,” in contrast with the public's initial serious outlook of the Nobel prize-winning genius.

Other sections show press coverage by award-winning war correspondents and photographers all over the world, covering global issues such as the Afghanistan War (2001-21) and the Korean War (1950-53). Getty Images has archived the immense impact that just a flick of a shutter has had in recording history over the years.

The ultimate message behind these photographs on display is that history repeats itself. Transcending time and location, two completely different yet similar-looking photographs are shown side by side, calling attention to the commonalities between the two situations or events. For instance, “War in the Sudan” (1971) and “Korean War Refugees” (1951) are two separate black-and-white photographs captured by two different photographers in two separate time periods, yet their subjects strike major resemblances, with both featuring a young refugee carrying a child on their backs. 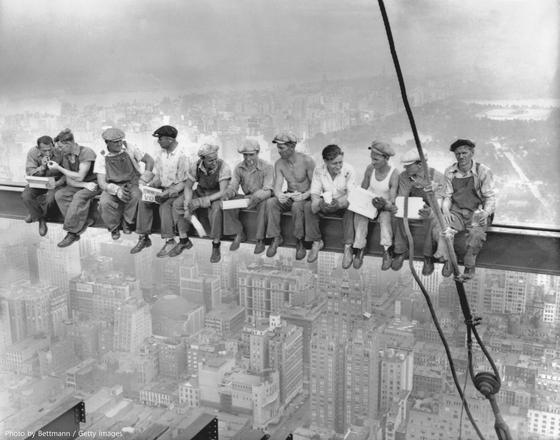 
“Film Kiss with Protection Mask” (1937) provokes a strange feeling of déjà vu, because of how accurately it portrays the current reality of the Covid-19 pandemic. Two Hollywood actors film for a kissing scene in a movie while wearing masks, in order to prevent the spread of the flu. Never before has history seemed so familiar.