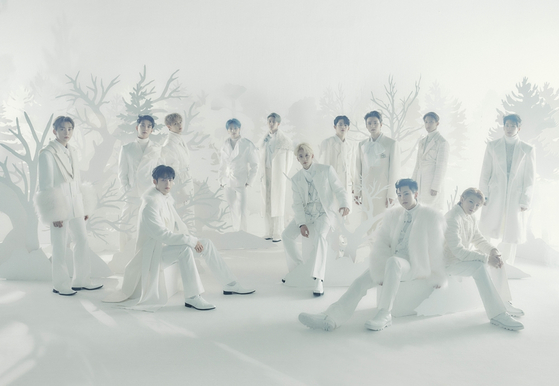 The magazine described the albums as having songs that each have a “unique punch.”

Seventeen’s album “Attacca” was reported as being “one of the easiest and most enjoyable listens of 2021 — not only in K-pop, but overall.”

“Attacca” is a seven-track album released in October with the title track “Rock With You.”

TXT debuted in 2019 with five members.

Seventeen is comprised of 13 members and debuted in 2015.