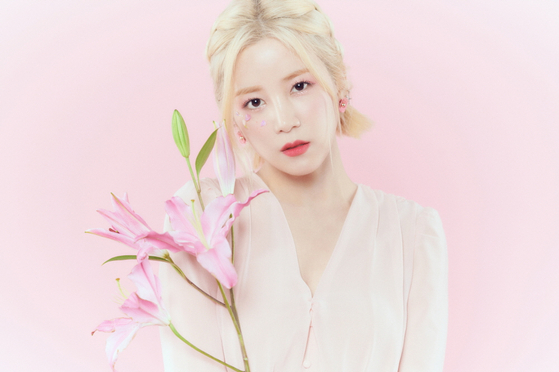 A case against Park Cho-rong, a member of the girl group Apink, related to her allegedly making false accusations against someone who accused her of school bullying has been dropped. [ILGAN SPORTS]


A case against Apink's Park Cho-rong, related to her allegedly making false accusations, has been dropped, according to Park’s attorney Monday.

Earlier this year, an individual claiming to be Park’s schoolmate wrote on an online community that she was a victim of Park’s bullying.

Park’s agency filed a criminal complaint against the accuser for defamation and intimidation. The schoolmate then filed a countersuit in April.

After eight months of investigation, the Seoul Gangnam Police Station deemed that there was not enough evidence to prove Park had falsely accused her schoolmate of spreading misinformation.

“We ask that everyone please refrain from spreading false or exaggerated claims about the client until the case completely closes,” said the firm.

As for whether or not Park really bullied the schoolmate still remains unclear as the two parties have been filing lawsuits and countersuits against each other.

Park Cho-rong debuted in 2011 in a five-member girl group Apink.