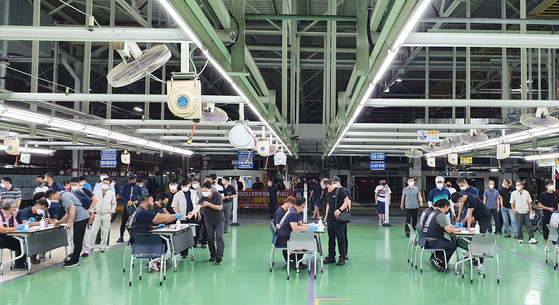 The return of hardline labor activists at major carmakers in Korea is raising concerns of a drag on the industry’s transition to electric vehicles.

Unions at Hyundai Motor, Kia and GM Korea have voted in militant leaders from the past.

Ahn Hyun-ho was voted to lead the Hyundai Motor union early this month. Ahn led strikes against layoffs at Hyundai Motor in 1998.

Ahn and Hong's pledges during their election campaigns were similar. They pledged to work for stable employment amid the transition to eco-friendly vehicles. Ahn promised he would ask management to build a factory for electric vehicle (EV) core components inside Hyundai Motor factory. Hong said he will ask Kia's Sohari factory to be designated as EVs-only. 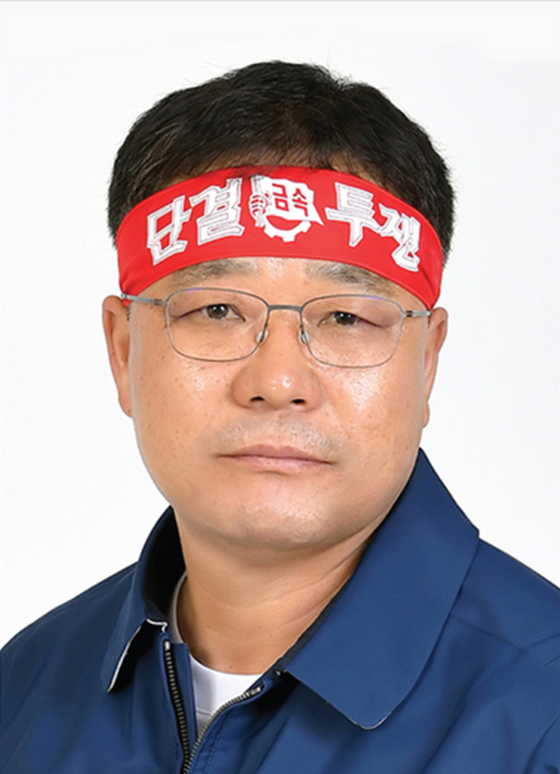 Both of them asked for fixed monthly bonuses worth 30 hours of extra shifts. That would guarantee all workers a bonus every month without doing extra shifts.


Those pledges resonated with union members worried about their jobs during the transition to EVs.

EVs are simpler to manufacture and need 30 percent fewer components than traditional cars. The transition to EVs will inevitably cost jobs and working hours at both automakers and parts makers.

In August, American automaker Ford pledged to cut some 1,000 salaried workers to prepare for its EV transition.

The Korea Automobile Manufacturers Association predicted some 35,000 jobs or 20 to 30 percent of employment in Korea's auto industry will be wiped out when EVs account for 33 percent of all cars sold in the country by 2030.

"When unions go on a walkout and oppose managements decision next year, the transition to EVs will inevitably be delayed," said Kim Pil-soo, an automotive engineering professor at Daelim University.

"Especially when the U.S. is giving out incentives to attract EV and battery production in its heartland, conflict between managements and unions will get fiercer. The kind of harsh opposition unions presented in the past will not work anymore."
One worry is an erosion of Hyundai Motor's global competitiveness in the cutthroat EV market .

"The unions are strongly asking for EV production to take place only in Korea," Lee Ho-geun, an automotive engineering professor at Daeduk University, said.

Hyundai Motor said it currently has no plan to manufacture EVs overseas . Its major EV models including the Ioniq 5 and hydrogen-powered Nexo are manufactured at its Ulsan plant.