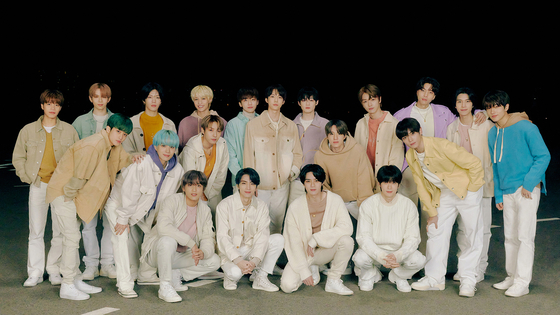 
CGV said Wednesday that NCT’s film documenting the boy band's most recent concert will be released exclusively at the theater chain on Jan. 12.

The film titled “Beyond Live the Movie: NCT Resonance” will focus on the boy band’s concert on Dec. 27. The film will feature nearly all the members in the boy band and its sub units, except Taeyong, who could not perform due to health issues. 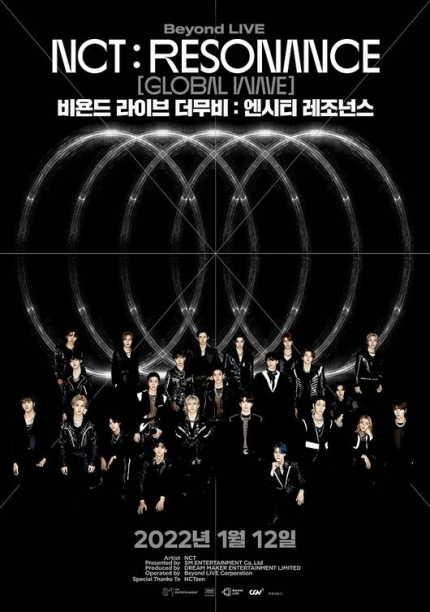 CGV will be releasing a film on boy band NCT's latest concert. [CGV]


Comprised of 23 members, NCT is a mega boy band with four smaller subunits — NCT U, NCT Dream, NCT 127 and WayV.

For about two hours, performances of 27 songs will be played. According to CGV, the movie is not just a replay of the concert but a newly produced film combined with augmented reality, as well as behind-the-scenes action that will be shown for the first time.