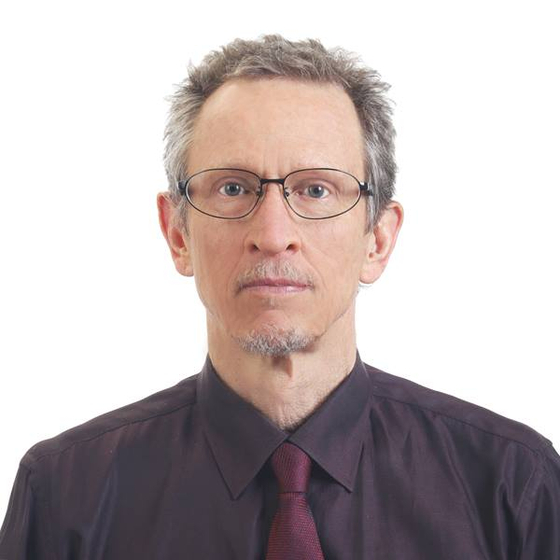 
Despite the passage of almost 70 years, sports historians still remember the Helsinki Olympics of 1952. The Soviet Union, the People’s Republic of China, Hong Kong, Indonesia, Israel and Thailand took part for the first time; (West) Germany and Japan, the big losers in World War II, were allowed to rejoin the Olympic family. The United States took 40 gold medals and 76 overall, winning those always-important nationalistic bragging rights. Paavo Nurmi, the “Flying Finn” who had dominated middle- and long-distance running in the 1920s (nine golds and three silvers at Antwerp, Paris and Amsterdam), had the honor of lighting the Olympic flame. Heikki Savolainen, a gymnast taking part in his fifth consecutive Olympic games, swore the Olympic oath on behalf of nearly 5,000 athletes.

No one doubted the legitimacy of those Games in the Finnish capital. But the same cannot be said for a rival event held three months later, 4,200 miles to the east in Byeokdong, North Korea. Needless to say, it did not have the imprimatur of the International Olympic Committee. I won’t go all Yankee-Doodle-Dandy on you and pretend that the U.S.A. did not engage in propaganda or disinformation during the Cold War. We did, but was there ever anything like the sham affair foisted on the rest of the world by the North Koreans and Chinese from Nov. 15 to 27, 1952? Tortuous negotiations had been going on between them and the Americans, South Koreans and other allies (technically, the United Nations Command) since July 1951. Kim Il-sung and Mao Zedong undoubtedly signed off on the idea, believing the Inter Camp POW Olympics would be a good way to score points in the global arena and at the Panmunjom bargaining table.

Byeokdong — spelled “Pyuktong” back then — is in North Pyongan Province, on the south bank of the Yalu River. On the other side of that river sits China. North Pyongan Province is where hundreds of thousands of PRC soldiers crossed over to help their communist brothers in October 1950, turning the tide of the war. To put it crudely, they saved the North Koreans’ butts (and we did no less for the South Koreans).

It is important to be aware of the frightening reality for POWs on “our” side of the Korean War — the death marches, the routine use of torture, the abysmal food and so on. Some of the guys held in these North Korean camps were skin and bones, weighing less than 100 pounds. Many were in no shape to compete in track and field, volleyball, soccer, boxing, wrestling, basketball, American football or gymnastics. (Also part of the program were such odd events as the 100-meter sack race and the tug of war.) Participation was encouraged by the North Koreans and Chinese but not compulsory; some men declined and risked the ire of their captors. While they realized they were being used or manipulated to some extent, they were willing if only because the Inter Camp POW Olympics would enable them to meet with others who shared the same miserable circumstances. Vital information could be exchanged.

There were opening and closing ceremonies meant to resemble those from Helsinki three months earlier. The athletes wore uniforms and walked into the “stadium” with brightly colored banners, a torch was lit, an oath was proclaimed, and they sang “The March of Friendship.” The men were well fed, and they got nightly entertainment, some provided by local people and some by POWs from Britain, the U.S.A., Mexico, Puerto Rico, France and other countries.

Whether “brainwashing” was done on UNC personnel by the North Koreans and Chinese — and how successful it may have been — is still a matter of debate. Choosing to take part in these phony Olympics might appear to be evidence of brainwashing or something like it. On the other hand, the event gave rare relief from the tedium of camp life.

About 500 men competed individually and as team members, the teams being the camps to which they belonged. Delmar G. Miller, an American, was the top point scorer, and Camp 5 (the “host camp,” as it were) came out on top. We know as much as we do because the men were given the means to write a newspaper called Olympic Roundup and related brochures and pamphlets. Some of the lines strain credulity. For example, a photo of a mixed group of men has this caption: “Whatever the nation or race, everyone has a smiling face.” High spirits, camaraderie and sportsmanship were emphasized, not to mention the friendly cooperation of the Korean People’s Army and the Chinese People’s Volunteer Army. The judges’ decisions were never questioned. Spectators — other POWs, guards and possibly some locals — applauded enthusiastically, banged drums and engaged in organized chants.

The following quotes may have been subject to censorship or pressure, so read them with as much skepticism as you see fit: “I have yet three more cheers for the volunteers helping us in every way to open our Olympics on this day.” (LeRoy Carter, Jr.) “It was the most colorful and gala event to come about during our stay here in Korea under the guidance of our captors.” (Albert C. Belhomme) “It was great fun and made us forget about where we were for at least a few days.” (Clarence Adams)

Adams, a lightweight boxer from Memphis, Tennessee, is a key figure in all of this. He contributed extensively to Olympic Roundup and earnestly praised the Chinese and North Koreans! Sick and angry about the racial segregation and discrimination that had been his daily lot in the U.S.A., Adams was receptive to the communists’ message. A collaborator and thus liable to be court-martialed if he returned home after the Armistice was signed in the summer of 1953, Adams was among 21 American POWs who refused repatriation and stayed in North Korea or China — the latter in his case. He married a Chinese woman, Liu Linfeng, begat two daughters, had a maid and a nanny, went around in limousines and lived in a walled compound. His last few years in China, Adams taped radio broadcasts directed to black American soldiers in Vietnam. He urged them to lay down their arms and fight instead for equality in America.

Most of the men who had expatriated with him to China and North Korea had already grown homesick and returned to the United States. Adams did as well in 1966 when the so-called Cultural Revolution began to heat up. He and his wife ran a restaurant called Chop Suey House (serving “Chinese soul food”) on Elvis Presley Boulevard until his death in 1999 and hers two years later. If Adams was a turncoat, he was also a man of heartfelt conviction.