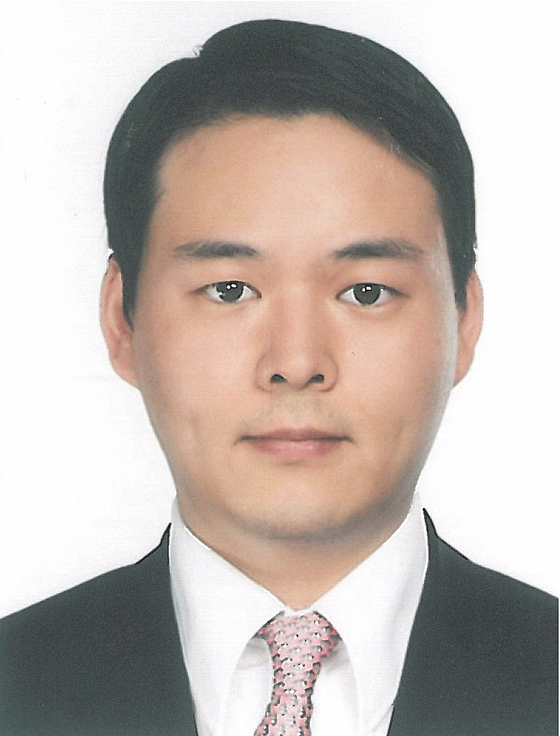 
Hur Jin-soo, 44, has been named president of Paris Croissant, which owns Paris Baguette.

He is the son of Hur Young-in, SPC Group Chairman.

Before the promotion, Hur Jin-soo was a vice president at Paris Croissant and managed the company's global business.

Paris Baguette has been expanding rapidly in foreign markets, opening outlets in Cambodia in June and in Indonesia later in the year. It also has stores in the United States, France and China.

Hur Jin-soo's achievements include opening a Paris Baguette store in the Jewel Changi Airport mall in Singapore in April, the company said.

They are all new to the company.

"The latest personnel reshuffle is aimed to put more effort into the global business and to secure global competitiveness," the company said in a statement.