The K-pop scene is already set for a busy beginning of 2022, with four idol groups scheduled to debut in the first week of January. As the following groups have been promoting themselves in the past few months and already built up formidable fan bases, many are excitedly anticipating their official debuts first thing next year. 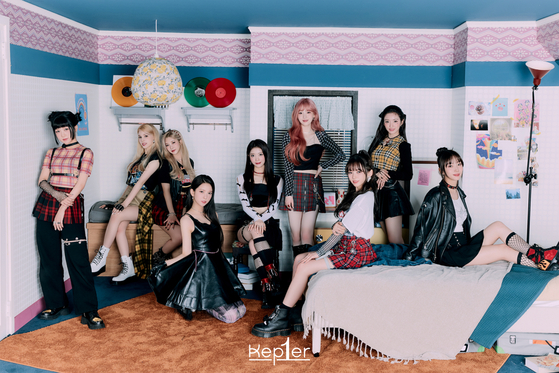 
Girl group Kep1er (pronounced Kepler) will release its debut EP “First Impact” on Jan. 3. A teaser video for its lead track “Wa Da Da” was uploaded on Wednesday and garnered over 3 million YouTube views in a day.

Kep1er consists of the nine finalists of Mnet’s multinational girl group audition show “Girls Planet 999” which aired from August to October this year. Yujin, Chaehyun, Dayeon, Youngeun and Yeseo are Korean, Xiaoting is Chinese, Mashiro and Hikaru are Japanese and Huening Bahiyyih is Korean-American.

The group name comes from German astronomer Johannes Kepler and the teaser video continued with the space theme.

Kep1er will be active for two years and a half. 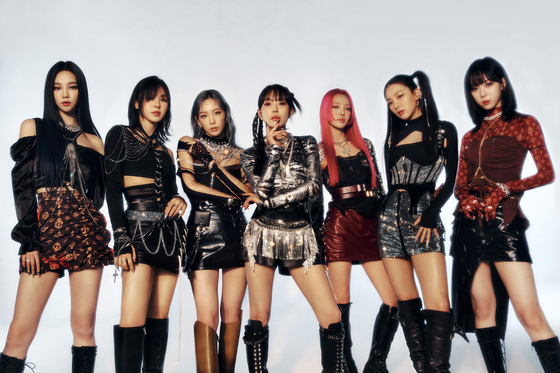 
K-pop powerhouse SM Entertainment’s new special unit GOT the beat will drop its debut song “Step Back” on Jan. 3. GOT the beat is a dream team of SM’s female idol stars: BoA, Taeyeon and Hyoyeon of Girls’ Generation, Seulgi and Wendy of Red Velvet and Karina and Winter of aespa.

This seven-member unit is the first of SM’s “Girls On Top (GOT)” project, which will present combinations of members from different girl groups in future units.

Before its official debut, the group will first perform “Step Back” on stage during SM’s online new year concert “SMTOWN Live 2022: SMCU Express @ Kwangya” on Jan. 1.

SM Entertainment is known for frequent collaboration projects among artists under its label, most notably Super M, a seven-member supergroup formed by members of boy bands SHINee, Exo, NCT 127 and WayV. Many fans are likening GOT the beat to Super M and expressing excitement. 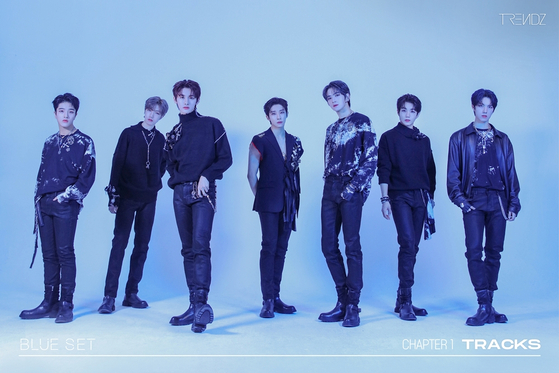 Thanks to the high-quality covers, members have been able to show off their talents pre-debut and have already secured a fan base.

One factor that caught the Korean public’s eye is that the boy band is produced by Korea’s online shopping mall Interpark, more specifically its subsidiary and management agency Interpark Music Plus. Previously in August, an official of the agency told the Korea JoongAng Daily that “since Interpark has many subsidiaries, we are confident that we can create a successful K-pop group by utilizing all our networks.”

Members Hankook, Eunil, Yechan and ra. L contributed to writing the lyrics of “Trauma” and “□ (Be My Love),” tracks on Trendz’s debut EP. For another track “Villain,” Jinjin of boy band Astro joined to participate in the songwriting, lyric-writing and music arrangement. 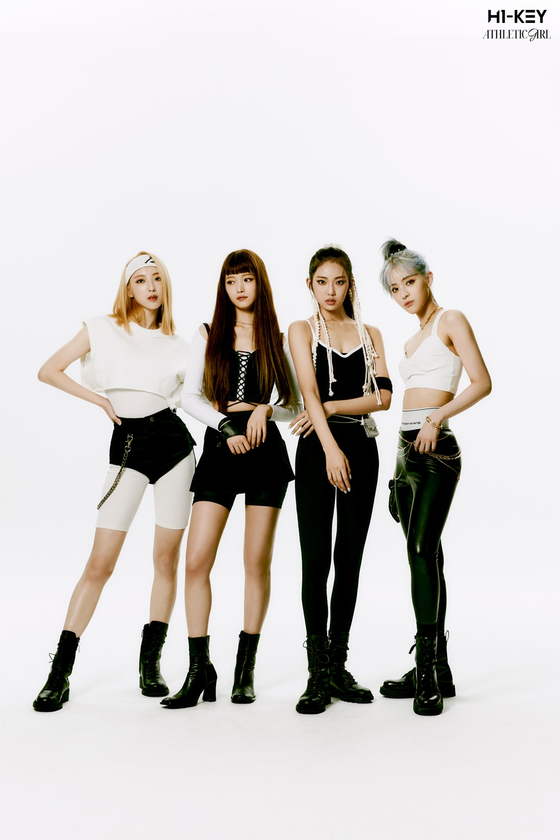 According to H1-KEY’s agency GLG, “Athletic Girl” will be a hip-hop track and the four-member group will portray a confident, sporty image.

Members have been actively uploading dance covers of pop songs on GLG’s YouTube channel since November, flaunting their individual and group dance skills.

“Idol groups that formed through an audition show on television are already better known to the public pre-debut,” said pop culture critic Kim Heon-sik. “But thanks to social media and YouTube, even idols that are not from an audition show can make themselves familiar to the public before debuting. Active pre-debut social media promotion is also a great way to reach international fans, which is why we see many rookie groups gain more popularity abroad than in Korea.

“So nowadays, groups release their first music after they’ve already built a fan base, instead of the traditional other way around. Also, when a group starts gaining fans before debuting, it can figure out fans’ tastes and reflect feedback from early on. That leads to an invested fandom. Thanks to loyal and large fandoms from the very beginning, I expect sales of upcoming idol groups’ debut albums will be quite high.”