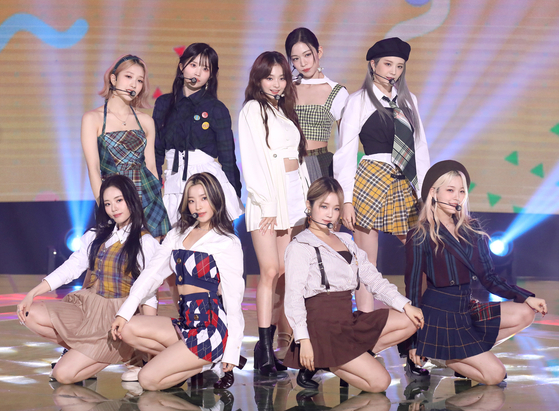 The girl group also uploaded a concept trailer video for "Midnight Guest" on the same day.

This is fromis_9's first music after a brief four-month hiatus, following its single "Talk & Talk" which topped SBS MTV's music program "The Show" in September.