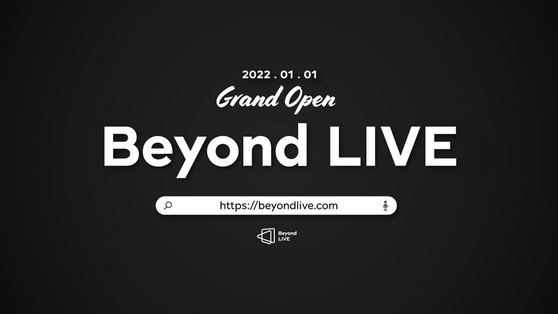 A teaser photo for Beyond LIVE [SM ENTERTAINMENT]

The service will be available via its website (beyondlive.com) and as an app on both the Google Play Store and Apple’s App Store starting Jan. 1. Originally, the service was only available as a channel on Naver V Live.

The service will continue to provide multilingual subtitles and a live chat feature, but new additions include livestreaming in 4K.

“The platform will service more concerts, livestreams of fan meets and video on demand content, as well as showcases and original content in the future,” a spokesperson for Beyond LIVE said.

Beyond LIVE was first established in April 2020 by SM Entertainment in partnership with Naver. It received attention from the media for augmented reality content and multi-video chats between artists and fans.