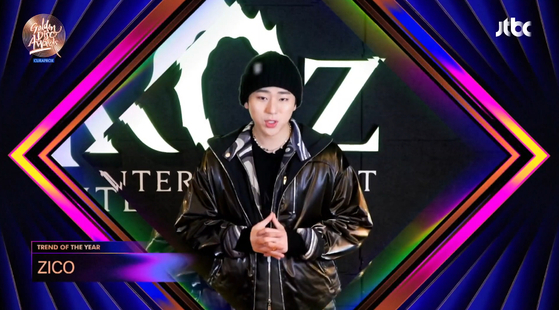 Rapper-producer Zico during an interview for the 2021 Golden Disk Awards in the office of KOZ Entertainment which he founded in 2018. [ILGAN SPORTS]


KOZ Entertainment, a K-pop agency founded by rapper-producer Zico, will hold its first global audition in search of members for its first boy band, according to the agency Monday.

Any individual from any country born after the year 1999 is eligible to audition.

The auditions will be held online.

Applicants are required to submit a headshot and a video clip that displays their skills and personalities. More details about the agency’s audition application can be found on KOZ Entertainment’s official website and its social media accounts.

Zico debuted in 2011 as a member of boy band Block B and launched his solo music career in 2014. He founded KOZ Entertainment in 2018. KOZ is an acronym for King Of the Zungle. 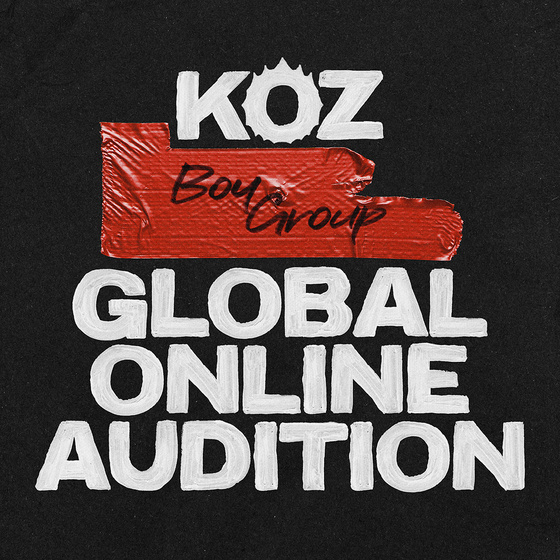 Getting signed by KOZ marks a new dawn for singer DVWN