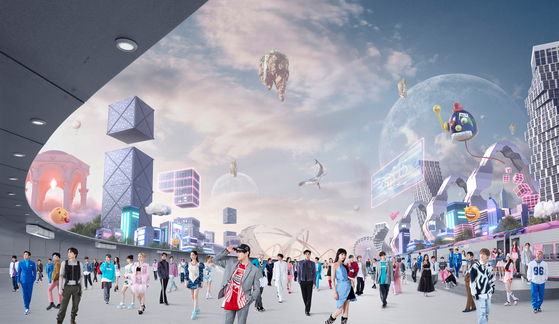 SM Entertainment revealed that as of Monday, the album had sold a total of 416,494 copies, a new record for an album from SM Town.

SM Town refers to the musical collective of artists signed under the agency. SM Town albums are usually released with special themes related to winter or summer.

SMCU stands for the “SM Culture Universe,” a fictional universe launched by SM Entertainment in October 2020 to connect every SM artist under one coherent storyline, similar to the Marvel Cinematic Universe.