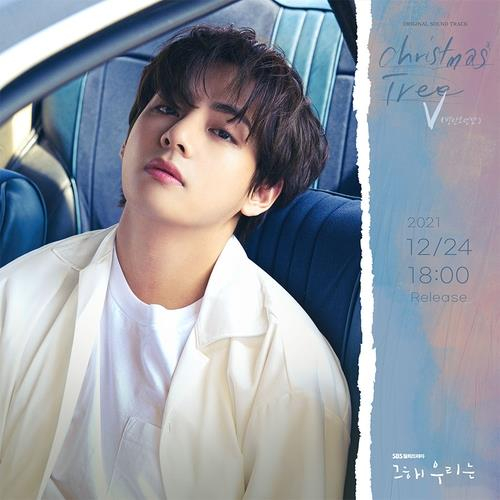 ″Christmas Tree,″ sung by V of BTS, became the first original soundtrack from a Korean drama series to enter the Billboard Hot 100 chart. [MOST CONTENT]


“Christmas Tree,” a song from the soundtrack to SBS drama series “Our Beloved Summer” sung by V of BTS, is the first track recorded for a Korean drama series to enter the Billboard Hot 100 chart.

According to Billboard’s official Twitter page on Wednesday, “Christmas Tree” entered the main chart at No. 79.

With the song, V became the third member from the boy band to enter the Hot 100 chart as a solo artist, after J-Hope’s “Chicken Noodle Soup” and Suga’s “Daechwita” and “Girl of My Dreams.”

The track appears in episode 1 of the series as an LP that protagonist Choi Woong, portrayed by Choi Woo-shik, listens to in his studio.