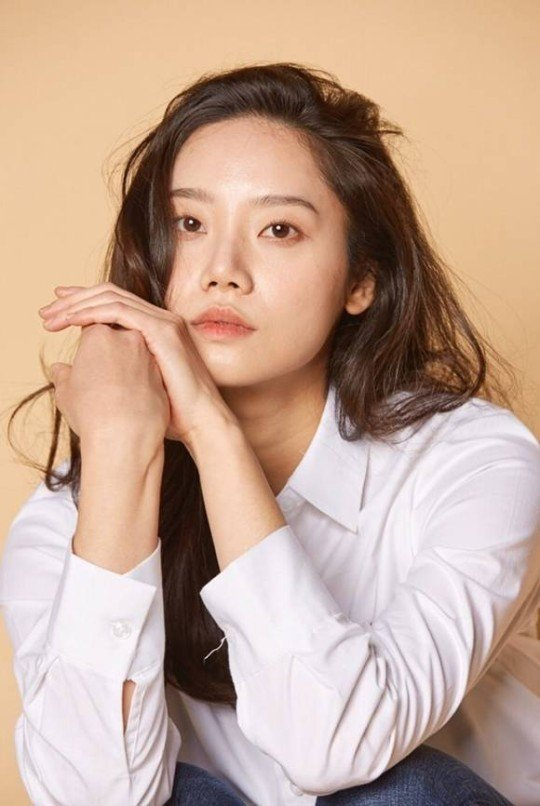 
Actor Kim Mi-soo from JTBC drama series “Snowdrop” has died, according to her agency Landscape Entertainment Wednesday. She was 29.

“Kim suddenly left us on Jan. 5,” the agency said in a statement. “The bereaved are deep in their sorrow at the sudden sadness. Please refrain from reporting false rumors or speculation so that the family can mourn in peace.”

The agency refrained from disclosing the cause of Kim's death.

In the currently airing “Snowdrop,” Kim features as student activist Yeo Jung-min who uses the same dormitory as the female protagonist Young-ro (played by Jisoo of Blackpink).