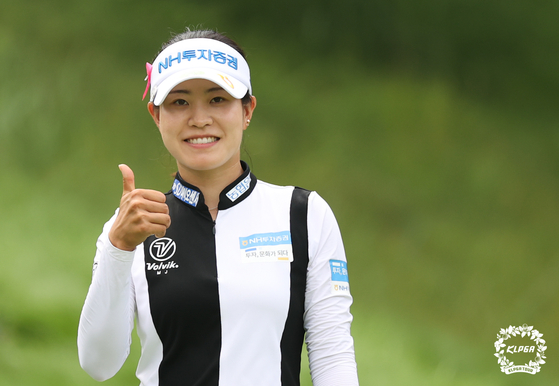 
The KLPGA announced Tuesday the schedule for the 2022 Tour, with a record 33 competitions and a total of about 30.5 billion won ($25 million) in prize money available throughout the year.

The 2022 season will have four more events than last year’s 29, totaling 33 competitions with a total purse of 30.5 billion won, 3.6 billion won more than the previous purse, marking the first time the total prize money has surpassed 30 billion won.

Of the four newly added tournaments, two will be inaugural events: The Medihill-Hankook Ilbo Championship in April and an as-yet unnamed event in October.

The 3.6-billion-won increase is driven in part by an increase in the payout for individual competitions.

The purse could get even bigger, as other sponsors are also considering increasing the prize money.

The 2021 KLPGA season ended on Nov. 14 last year, when Ryu Hae-ran won the final tournament, the SK Shieldus-SK Telecom Championship 2021. While Ryu won the final event, Park Min-ji dominated throughout the season, winning six title to put her at the top of the points standing to win Player of the Year. 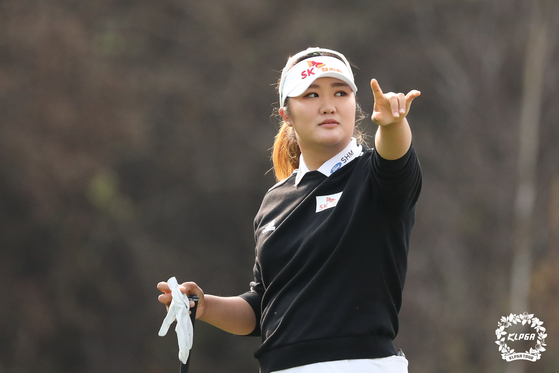 
This season, KLPGA favorites An Na-rin and Choi Hye-jin will be playing on the LPGA Tour, having earned their Tour cards for the 2022 season in December. An finished the two-week LPGA Q-Series on top and Choi finished in fifth position. An had 11 top-10 finishes on the Korean tour last year, with two runner-up finishes. Choi is a three-time KLPGA Player of the Year.


The 2022 KLPGA season starts on April 7th, with the Lotte Rent a Car Ladies Open at Lotte Skyhill Jeju in Jeju, where Lee So-mi will try and defend her title. The last tournament of the 2022 season will be the SK Shieldus SK Telecom Championship in Nov. 11.

There will be three international KLPGA events in December, the Taiwan Women’s Golf Open, the Hana Financial Group Singapore Ladies Open and a third event that is yet to be named that will be held in Vietnam. The three events will count toward the 2023 season.