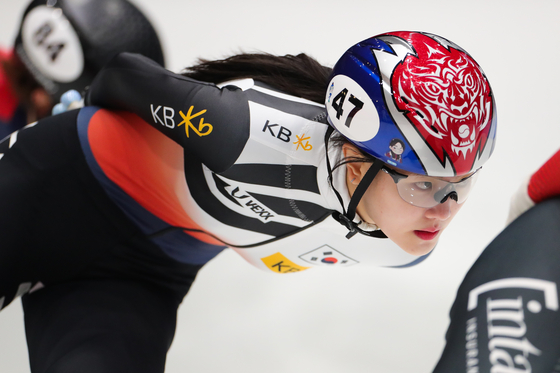 
Korean short track speed skaters Lee Yu-bin and Hwang Dae-heon were included on a list of the 30 rising stars to watch at the 2022 Beijing Games published on Olympics.com on Tuesday.

The skating pair were the only Koreans to make "The 30 youngsters to watch at Beijing 2022" list, which highlighted one male and one female athlete from each of 15 sports.

She won gold in the 1,500 meters at both the Dordrecht and Beijing World Cups this season. 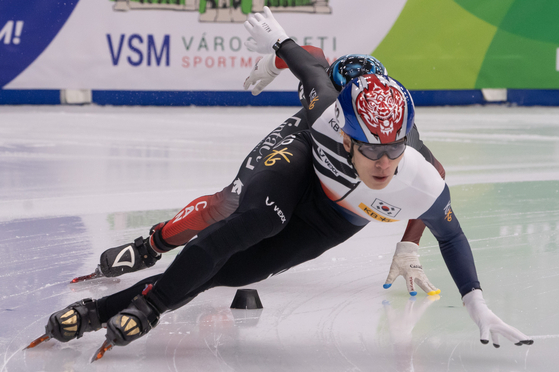 
Hwang, already a veteran in the sport despite his age, got a longer introduction in the Olympics article.

"The 22-year-old skater from the Republic of Korea is young and experienced, which can be a deadly combination in this sport," the article said. "He won silver in the 500-meter event at PyeongChang 2018 behind Dajing Wu from the People's Republic of China. He is a bronze and silver medalist from the world championships in 2018 and 2019, respectively."