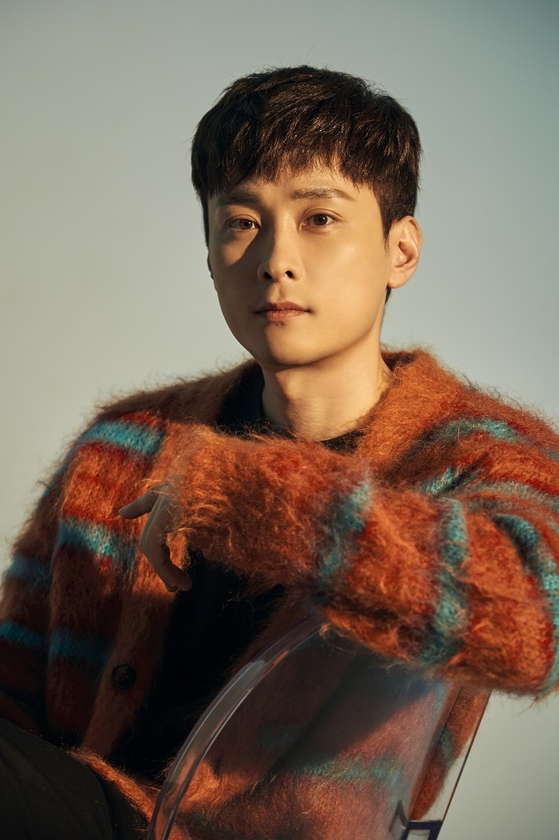 Min also held a livestream session on the social media platform on the same day in celebration and communicated with fans.

The singer debuted in 2003 as the vocalist of Buzz and produced hit songs including “Coward” (2005) and “Thorn” (2005). He is also active on TV entertainment shows such as JTBC’s “Men on a Mission.”