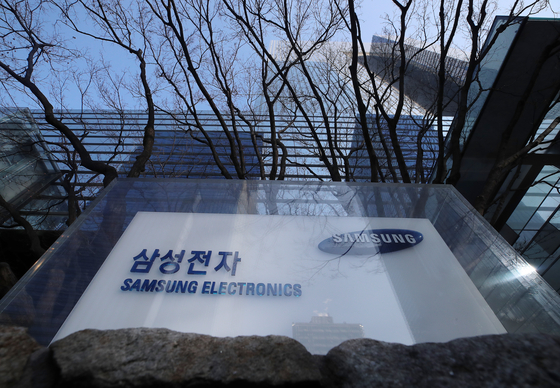 Samsung Electronics expects yet another stellar year in 2021 on the back of strong chip business all across the board from memory chips, microprocessors and contract chip fabrication.

The sales figure hovered over the market forecast of 75.3 trillion won, compiled by the FnGuide.

The chipmaker expected to earn 13.8 trillion won in operating profit in the fourth quarter of 2021, a 52.49 percent jump from a year earlier according to the earnings guidance and slightly lower than the market forecast of 15 trillion won.

“The reason why fourth quarter operating profit was lower than the market forecast is because of a one-off cost that took place during the period,” said Lee Jae-yoon, an analyst at Yuanta Securities.

“Due to payment of special bonuses to employees, the one-off cost is expected to reach between 1.1 trillion won and 1.2 trillion won.”

Samsung Electronics estimated the 2021 sales to be 279 trillion won, an all-time high, which is 17 percent more than the previous year. Its previous record was back in 2018 when sales hit 243.7 trillion won thanks to a “semiconductor supercycle” with strong demand.