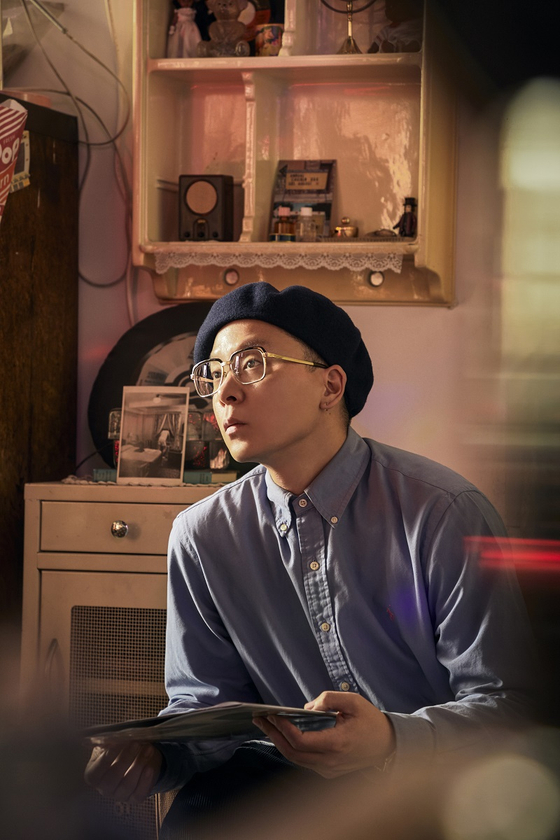 
Singer and artist Naul turned his first solo album “Principle of My Soul,” which dropped in 2012, into a digital media artwork in the form of non-fungible tokens (NFTs) on Friday.

The sale of the NFTs, which started at 9 a.m. on Saturday, exceeded 100 million won ($83,500) for the first day, the singer’s label Long Play Music announced Sunday.

The artwork was released through content startup Panic Button and Klip Drops’ dFactory. Its sale wrapped up on 11 p.m. on Sunday.

“Naul’s upcoming NFT artwork is meaningful in that it is a limited edition NFT reconstructed with cover artwork designed by Naul,” said Long Play Music in a statement on Friday.  The new digital artwork features a vinyl version of Naul’s “Principle of My Soul.”

Naul is also a member of Korea’s popular ballad group Brown-Eyed Soul and an artist who has been holding exhibitions under the name NAMMSE. His latest exhibit was titled “(NAMMSE) : Music Industry” and held last June.