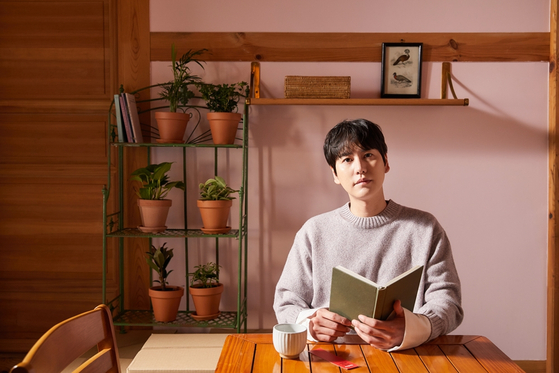 
Kyuhyun of boy band Super Junior will drop his fourth EP “Love Story” on Jan. 25, according to his agency Label SJ on Monday.

The release will wrap up Kyuhyun’s “Project: Season,” which saw him release a song for every season.

“Finally, the last winter album to wrap up the ‘Project: Season’ series will be released,” the singer said in a video uploaded on his social media on the same day.

The project was originally planned to be one year long from the summer of 2020 to spring of 2021, but the singer has continued for another year.

“Love Story” will also drop on music streaming sites at 6 p.m. on Jan. 25. Preorders for the EP are available from Monday.

Kyuhyun debuted in 2006 as a member of Super Junior and also launched his solo career in 2014 with his song "At Gwanghwamun."