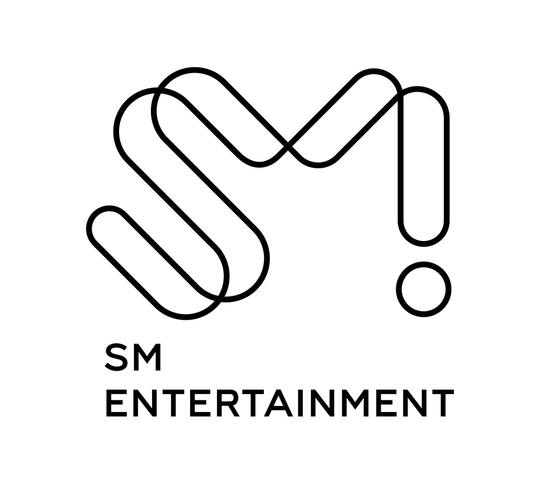 
SM Entertainment, the K-pop powerhouse behind artists including NCT, Exo and aespa, announced Monday that it sold around 18 million CDs in 2021.

According to SM, CD sales “doubled” for the agency compared to 2020.