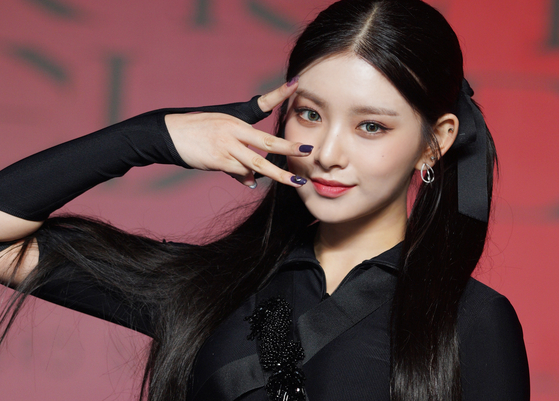 
Yiren of girl group Everglow will temporarily halt her activities and return to her family in China, according to Yue Hua Entertainment on Monday.

"From mid-January to late February, Yiren will visit China for academic reasons," wrote the agency on Everglow's official fan cafe. "Yiren will take a short break with her family, whom she has not seen in a while due to the Covid-19 pandemic."

Yue Hua added that the six-member girl group will be active as a team of five for now.

Yiren recently received criticism from Korean netizens and praise from Chinese netizens after she did not get down on her hands and knees to bow, which is the traditional Korean-style greeting on special occasions, during Everglow's fan meet and greet on Jan. 2.

Yiren instead opted to remain standing and put her hands together, a traditional Chinese greeting.