IPO mania forecast to continue with a record 2022

IPO mania forecast to continue with a record 2022 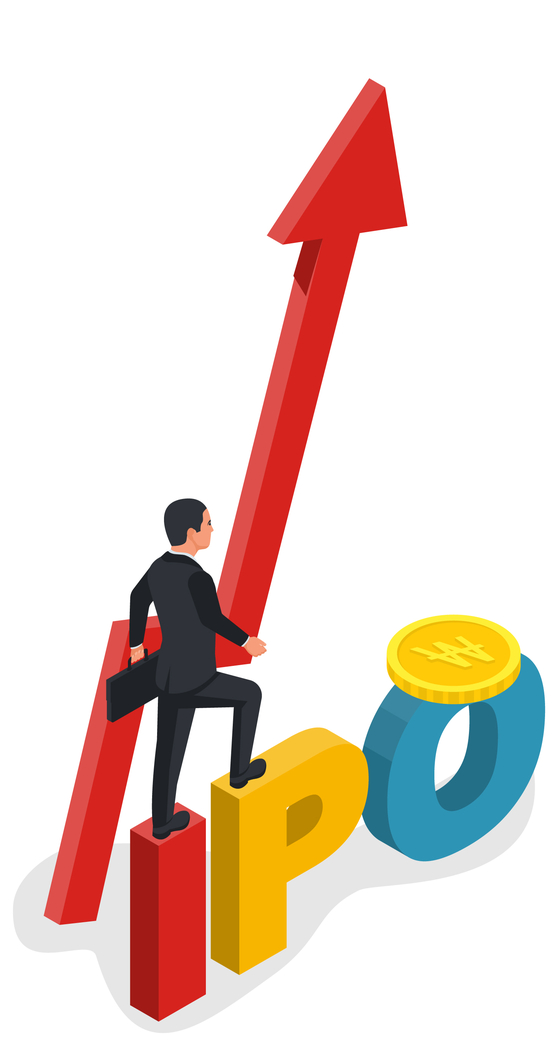 With scores of initial public offerings (IPO) teed up for 2022, record fund raising is being projected by analysts.

The names run the gamut, from battery makers to cosmetic chains, and include some of the country's more recognizable brands. Some of the stock sales are set to be mega-listings.

Profitable enterprises are selling their shares, as are those perennially in the red, as losses in recent years have not stopped companies from going public and have often been greeted enthusiastically by investors desperate for returns in a low-rate environment.

Optimism comes despite the mixed performance of new listings last year, with a number of IPOs jumping and then performing poorly in the secondary trading, such as SK ie technology, Kakao Pay, Kakao Bank and Krafton, and the risks in the market with inflation heating up and interest rates rising.

Between 130 to 140 companies are expected to go public as Kospi and Kosdaq companies this year, higher than the average of 129 over the past five years. E-commerce companies, such as SSG.com and Kurly, health and beauty franchise Olive Young and Kakao Mobility are among those scheduled for market debuts.

"The 2022 IPO market will record a historic high raising more than 25 trillion won," Na Seung-doo and Kim Do-hyun, analysts at SK Securities, wrote in a report released on Jan. 4. "Starting with LG Energy Solution in January, mega IPOs are scheduled early this year.

"But the market will become less favorable to retail investors towards the year-end due to the rise in interest rates, reduced liquidity and taxation on capital gains from stocks," scheduled for implementation in 2023.

The analysts project the benchmark rate to be raised twice this year, first in the first quarter and then in the third quarter.

Below is a discussion of major companies that have announced initial public offerings for 2022, what investors may expect from these firms and their potential risks.

LG Energy Solution, carved out from LG Chem in December 2020 and currently the world's second largest EV battery maker, is going public on Jan. 27. As much as 12.8 trillion won will be raised from the sale of 42.5 million shares.

That would be a record, beating the 4.88 trillion raised by Samsung Life Insurance in 2010.

The price band for LG Energy Solution, a Tesla supplier, is between 257,000 won and 300,000 won. Yoon Hyuk-jin, an analyst at SK Securities, projects the company's market cap to hit as much as 100 trillion won, taking the No. 2 spot from SK hynix, with Samsung Electronics at No. 1.

Yoon noted the scheduled opening of its battery factories in North America in 2025 and the stable supply of battery materials from LG Chem as the reasons for its rapid growth.

The final IPO price will be decided following a two-day institutional investor subscription period that start on Jan. 11.

Despite the high expectations, investing in LG Energy Solution comes with risks.

Battery fires, intensifying market competition and the rapid development of solid-state batteries, seen as safer and more efficient, are some of its potential risks, the company disclosed in a regulatory filing released on Dec. 29.

Hyundai Motor and General Motors have recalled 10s of thousands of electric vehicles with LG Energy Solution batteries due to fire risk.

"Despite efforts by relevant organizations and companies, finding out the exact reasons for the fire has been challenging," said LG Energy Solution in its filing. "Repeated electric vehicle and energy storage system fires could result in consumer mistrust."

LG Energy Solution added that faster development of solid-state batteries, which are projected to be ready for marketing in five to eight years, could pull down demand for its lithium-ion batteries.

Hyundai Engineering is Korea's sixth largest construction company and is engaged in civil and infrastructure engineering and construction.

Hyundai Engineering is trading at around 100,000 won in the over-the-counter market.

The offering pricing is expected to be finalized following the two-day subscription period for institutional investors starting on Jan. 25.

The company said it will spend the IPO proceeds to build plants for carbon capture utilization and storage and to invest in waste management and micro modular reactor businesses.

"The rumors are just speculation," said Hwang Eui-taek, a spokesperson for Hyundai Engineering. "The purpose of our IPO is to raise money to roll out our eco-friendly businesses."

Since its establishment in 2019, it has never turned a profit. It lost 38.2 billion won in the third quarter of last year.

Last year, Emart bought eBay Korea, which runs Gmarket and Auction. Combined, SSG.com and eBay Korea will have 14 percent of the market--based on 2020 estimates, equal to Coupang's and just behind Naver's 17 percent.

Intensifying retail competition is one of the biggest risks.

In addition to Coupang, which went public on the New York Exchange last year, with the valuation of around $60 billion--now $42 billion, smaller e-commerce companies, like Kurly and Oasis, are planning to go public this year, and that could add to the competition.

"Competitiveness of each company that files for an IPO will be strengthened from the raising of funds," said Jung Yeon-sung, a Dankook University business professor. "But the IPOs will definitely intensify the e-commerce competition because their earnings and business strategies will be directly evaluated by shareholders, who may not wait patiently for the companies to swing to profit."

SSG.com is expected to go public in the second half. 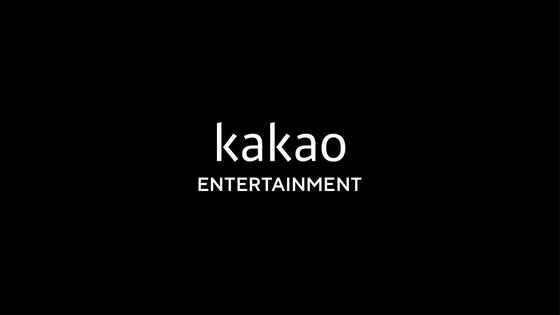 
Kakao Entertainment, a Kakao subsidiary, was formed with the merger of Kakao M, Kakao Page and Melon.

The corporate value of Kakao Entertainment stands at around 10 trillion won, according to a report from Eugene Investment & Securities released on Jan. 4.

Kakao Entertainment's production studios include Sanai Pictures, which was behind crime film "New World" (2012), which starred Lee Jung-jae from "Squid Game" (2021). It also holds the intellectual property rights for popular webtoons, such as "Solo Leveling."

One of its major plans this year is to introduce virtual singers with Metaverse Entertainment, a subsidiary of Netmarble F&C that produced The Seven Deadly Sins: Grand Cross, a game. The products will be distributed through Melon, and stories of the virtual singers will be made into games, dramas and movies.

Potential risks involving Kakao Entertainment include the ongoing disputes with web novelists, who claim the company is taking too much of their revenue. The National Assembly has taken an interest in the issue.

Another risk is weakening sentiment for Kakao-related plays as the government examines potentially anti-competitive practices of the country's dominant IT companies.

"Government regulations pertaining to online platforms, which mainly target Kakao, should remain in place in 2022," said Hong Seong-hyeok, a researcher at Samsung Securities. "Sentiment towards Kakao is therefore unlikely to recover before the presidential election" in March.

The share prices of Kakao and related companies, including Kakao Bank and Kakao Games, have been dropping recently. Kakao is down around 45 percent from the record high, set in July 2021.

Kakao Entertainment, 73.6 percent owned by Kakao, is scheduled to go public in the second half.