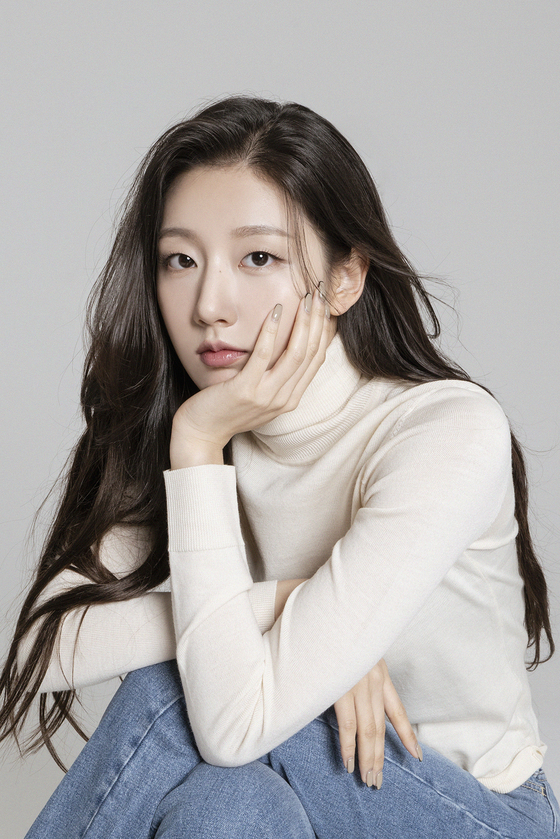 Former Lovelyz member Yein is expected to resume activities as both actor and singer after signing with her new agency, Sublime Artist Agency, on Tuesday. [ILGAN SPORTS]


Former Lovelyz member Yein will return to the K-pop scene after signing with a new agency on Tuesday.

Sublime Artist Agency will be representing Jeong Ye-in (the artist’s legal name) both as an actor and a singer.

The agency also announced Jeong’s plans for a solo debut. It neither specified the date nor the title of her song, but did say that Jeong was currently in her last stages of preparation for her first single.

Sublime Artist Agency represents singers and actors including Song Kang-ho, Rain and Jackson of GOT7.