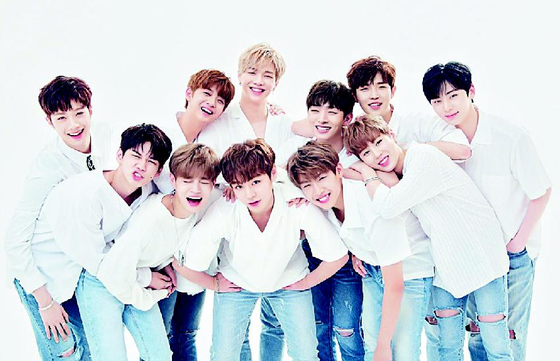 
Project boy band Wanna One is set to release its first music in three years.

According to Swing Entertainment Tuesday, the 11 members came together to release a song titled “Beautiful Part 3,” which will drop Jan. 27.

Wanna One already gave a special performance of the song during last year’s Mnet Asian Music Awards (MAMA) ceremony in December but member Lai Kuan-lin was not present because he was in China. He did, however, participate in the recording of the upcoming release.

“The song comes exactly three years after Wanna One performed as a band for the last time which was on Jan. 27, 2019,” the agency said in a statement.

“We decided to officially release the song as a thank-you for all the love and support that the Wanna One fans have given to the band. We hope that their beautiful last moments can be remembered through this song.”

Wanna One was a project boy band which was formed through the hit idol audition program “Produce 101 Season 2” (2017). It disbanded in early 2019, but has occasionally reunited for special performances.