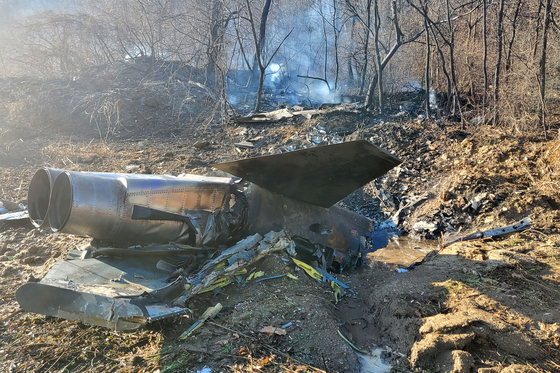 An F-5E fighter jet crashed into a mountain in Hwaseong, Gyeonggi, on Tuesday after taking off from an Air Force base in the nearby city of Suwon around 1:50 p.m., killing the sole pilot. The pilot, a captain, tried to eject but failed. The Air Force said it will form a task force to investigate the exact cause of the incident. South Korea has operated around 200 F-5s since the 1970s, most of which are out of service or will soon be retired. [NEWS1]