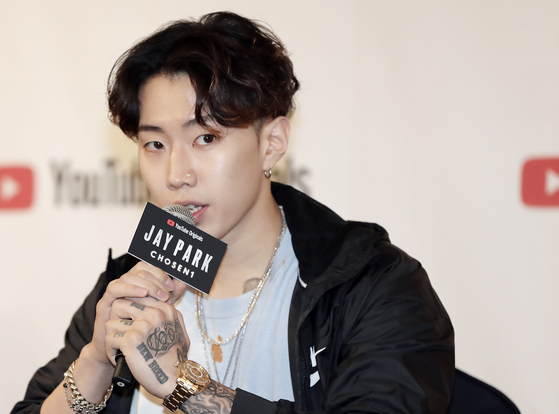 
Jay Park, who is also known by his Korean name Park Jae-beom, is rumored to be launching new idol groups.

According to media reports, Park is currently working to establish a new label through which he can launch K-pop groups. At his previous labels AOMG and H1GHR Music, where he decided to step down from the CEO position late last year, only hiphop artists were represented.

Kakao Entertainment responded to such reports saying it “is working with various partners in the music industry for its music content business” and that it is “in talks about forming various partnership with Jay Park, but nothing concrete has been decided.”

Park debuted as a member of 2PM in 2008 but left the group and went back to his home town in Seattle after being embroiled in controversy in the following year for the comments he wrote about Korea in 2005. Park returned to Korea in 2010 and signed a contract with SidusHQ and made a debut as a rapper. He founded his own independent hiphop labels AOMG in 2013 and H1GHR Music in 2017.