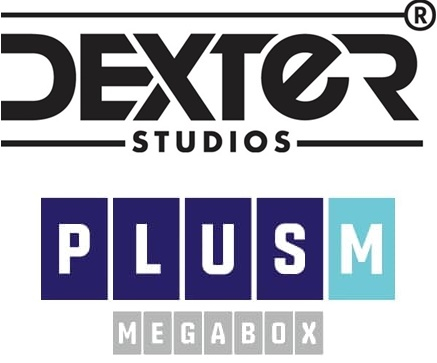 Dexter Studios announced Wednesday that it has signed an memorandum of understanding with Megabox to work together to develop various Korean digital content.

Through this collaboration, Dexter Studios and Megabox said they will strategically collaborate to create additional businesses using intellectual property, by securing more in-house directors and writers.

“We are delighted to be working with Megabox, which has been consistently producing substantial films in Korea,” said Kim Wook, one of the CEOs at Dexter Studios.