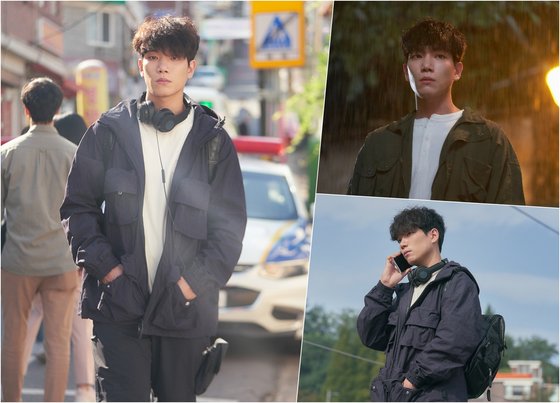 
JTBC announced Wednesday that the filming of its new drama series “One and Only” has been temporarily suspended after one of the crew members tested positive for Covid-19.

“The cast and crew regularly undergo PCR tests and today, one crew member was confirmed positive,” a statement from JTBC reads. “All cast and crew who came into close contact with this individual immediately went to get tested and are waiting for their results.”

The statement also added that the lead actors, Kim Kyung-nam and Ahn Eun-jin, did not come in contact with the crew member.

“One and Only” is a melodrama depicting the story of three terminally ill women who form friendships at a hospice center. The drama began airing on Dec. 20.

kim kyungnam red velvet joy jtbc drama one and only