Could a January move be on the cards for Hwang In-beom?

Could a January move be on the cards for Hwang In-beom? 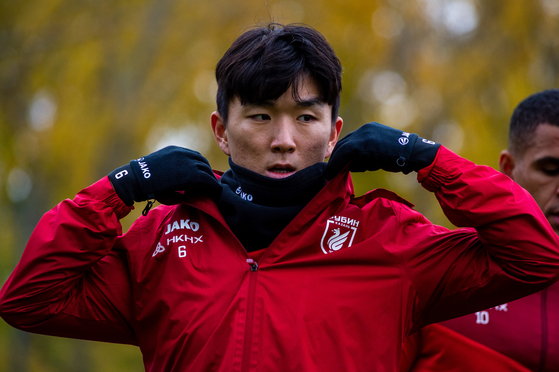 
Rubin Kazan midfielder Hwang In-beom is the latest Korean player to be touted as possible Premier League material, with pundits suggesting this week that the national team regular could be a good fit for Newcastle United.

Tifo Football, a YouTube channel and podcast run by sports media company The Athletic, last week touted Hwang as a possible option for Newcastle as part of the "Sensible Transfers" series of videos, which highlights the best possible transfers from around the world for a specific club.

"Rubin Kazan's hardworking and excellent Hwang In-beom excels at carrying the ball out of dangerous areas and is also a ruthless ball-hunter," the Tifo Football video said, suggesting Hwang as one of a number of players that could help improve the backbone of the Newcastle lineup. 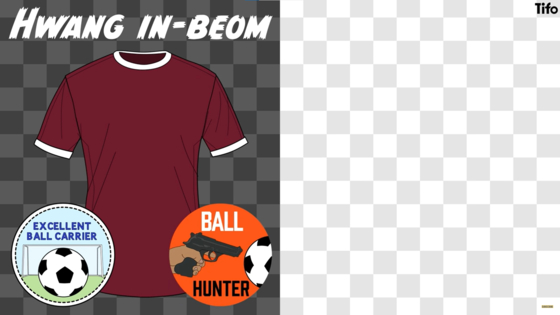 
At 25-years-old, Hwang is a solid attacking midfielder with significant experience playing in a number of different leagues. After starting his career in Korea, Hwang joined Major League Soccer club Vancouver Whitecaps in 2019. Hwang played just one season in the North American league, making 40 appearances and scoring three goals.

In 2020, Hwang transferred to Russian club Rubin Kazan. He has made 35 Premier Liga appearances with the club, scoring five goals, as well as scoring a goal and picking up two assists in two Russian Cup games.

Hwang is also a regular fixture on the Korean national team, with 29 caps since his debut in 2018. He was named MVP at the EAFF E-1 Football Championship in 2019, where he scored two goals, and most recently scored the opening goal in Korea's World Cup qualifier against Syria on Oct. 7 last year.

While Newcastle haven't yet been linked to Hwang beyond the Tifo Football video, there has been other interest in the midfielder. Last month, Russian media reported that Fenerbahce is also showing interest in Hwang following the club's successful Kim Min-jae signing in the summer.