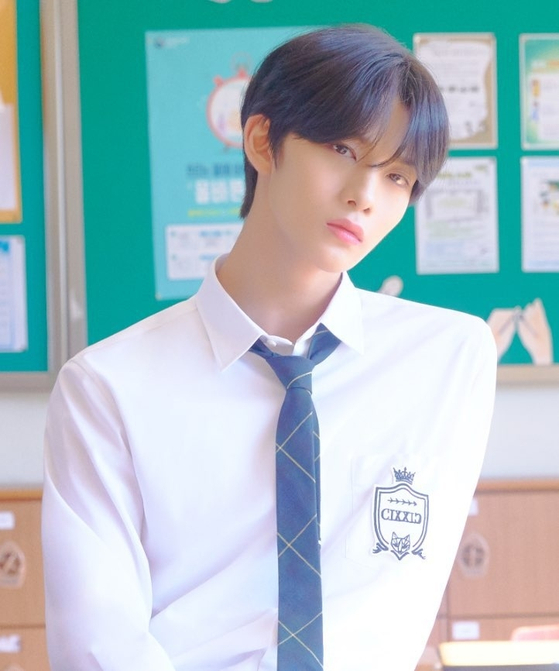 
Singer-turned-actor Bae Jin-young of boy band CIX is set to appear in a film that will be created in collaboration with Thai and Singaporean production companies, according to his agency C9 Entertainment on Thursday.

Bae will take on a lead role and will star alongside Singaporean stars Xu Bin and Damien Teo.

Bae took on his first lead role in web series “User Not Found” (2021-22), a teen drama centering around romance and friendship in high school.

Bae debuted through project boy band Wanna One in 2017 formed through season 2 of Mnet’s audition program “Produce 101.” He joined his current band CIX in 2019.