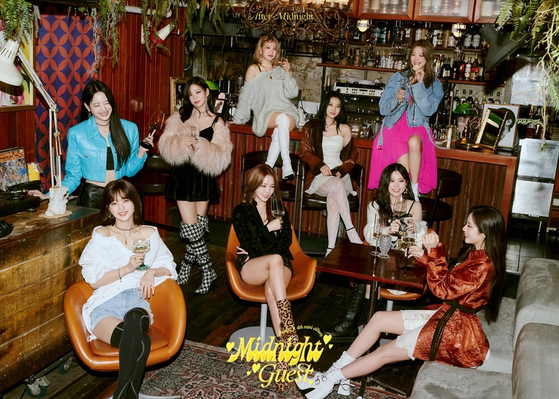 The record was reached in nearly two weeks after reservations for presales opened on Dec. 30.

It’s the fastest and highest number reached for the group in regards to presales.

“For ‘Midnight Guest,’ the units of presales surpassed that of its prior EP in merely five days since we opened the reservations,” the agency said in a statement. “Reaching over 100,000 units in presales within one week is enough to rank within the top 10 presales among all girl groups.”

The main theme of the upcoming EP is that the members visit people who are bored at night and offer them solace and entertainment. A total of five songs, including the lead track “DM,” will be released on Jan. 17 through local music streaming sites.