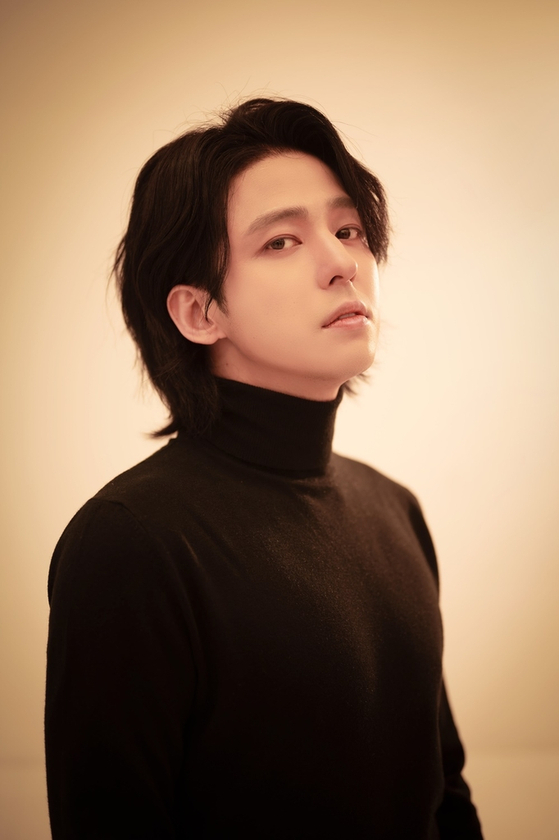 
Kim Ki-bum, an ex-member of K-pop boy band Super Junior, will resume his activities in the entertainment industry as an actor represented by his new agency PA Entertainment.

The agency confirmed the news on Thursday, stating that “we are planning to fully support him so that he can actively pursue his acting career.”

“Kim will start his activities primarily by holding a global fan meet in March,” the agency added.