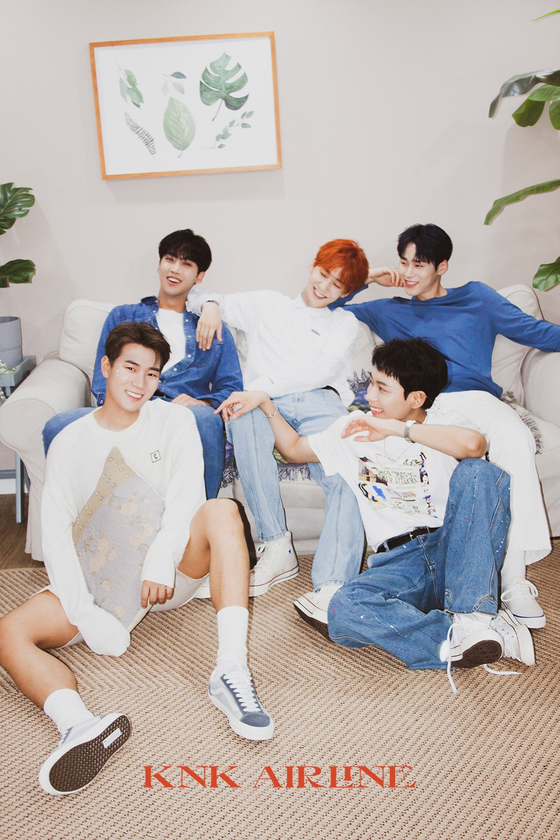 According to its agency, 220 Entertainment, member Oh Hee-jun has left the group and Jeong In-seong will begin his mandatory military service soon.

“Oh Hee-jun has been a member of KNK for the past six years, since 2016,” the statement reads. “After his contract with the company ended, he decided not to renew it and therefore will also end his group activities as a member of KNK.

“KNK’s Jeong In-seong will begin his military service on Feb. 8 and will continue his work [with KNK] after discharge.”

KNK made its debut in March 2016 with the EP “Knock.” The band's name refers to the English word "knock," and was supposed to mean "knocking on the doors of K-pop with music." Its Korean name, keunakeun, roughly translates to “great.”

While the band started with YNB Entertainment, that agency closed in November 2018 due to financial problems and 220 Entertainment signed the band in July 2019.

The band’s last EP was “KNK Airline,” released in September 2020.