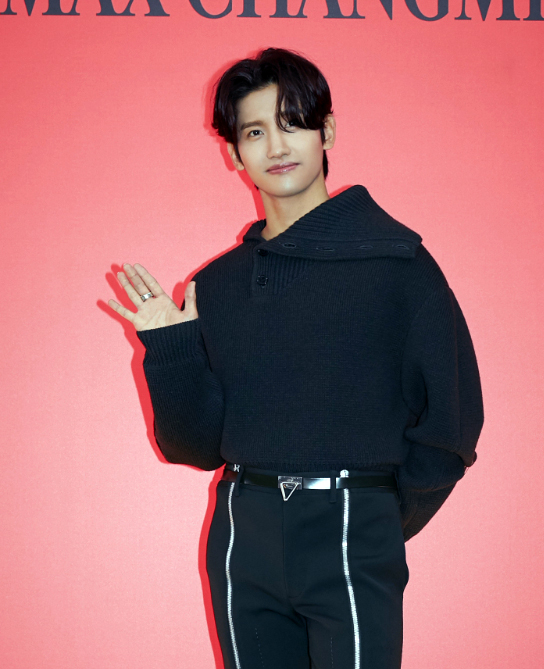 “Devil” was released on Thursday after a hiatus of almost two years. During the online press conference on the day of the EP’s release, Max Changmin said that the overall theme was “cool and sexy.”