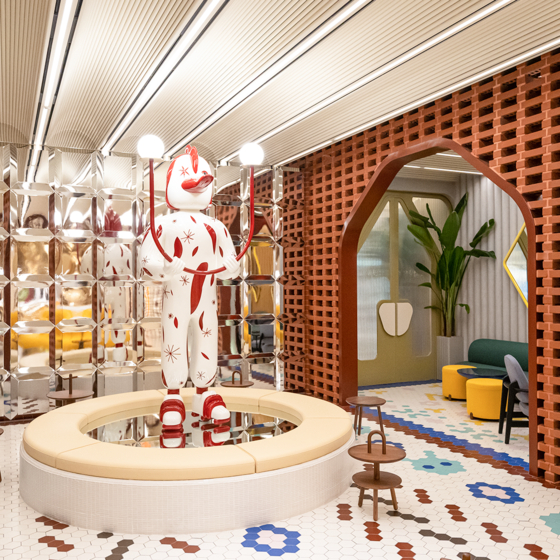 
VIP qualification thresholds at department stores are expected to go up this year as more people purchased luxury products last year to compensate for not traveling during the pandemic.

As the time for membership renewal approaches, some department store customers are starting to fret over this year's VIP cut-offs. Department stores select VIP customers usually at the beginning of the year based on the amount of money they spent the previous year. The minimum required to be selected as a VIP member is expected to go up by 40 million won to 50 million won this year.

A person should spend about 230 to 240 million won, a 20 percent increase compared to last year, to qualify for Shinsegae's "Trinity" level, according to local media reports. Trinity is the highest rank in the VIP membership program at Shinsegae Department Store, and only the top 999 spenders are selected.

Customers compete ahead of renewal time to rack up their totals.

The highest levels in the VIP membership program in Lotte Department Store are "Avenuel" and "Lenith." To be in the Lenith level, the amount of money spent annually should exceed 100 million won. Lotte did not disclose the criteria customers should meet to hold an Avenuel membership. Lotte considers a range of factors, other than just the money spent by the customer, according to local media reports. The estimated cut-off line for the Avenual level is above 200 million won.

Hyundai Department Store announced on Jan. 2 that it is readjusting the VIP membership program starting from next year, disclosing the classification standards for VIPs for the first time. From 2023, a person should spend over 120 million won to be in the highest "Jasmin Black" level. 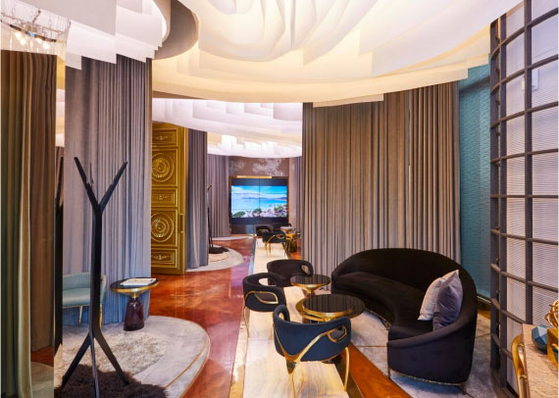 VIP customers have a significant impact on department store revenue. According to Meritz Securities, VIP spending accounts for some 32 percent of the total sales at Shinsegae and Hyundai, and 27 percent in Lotte Department Stores.

Department stores are also adjusting VIP membership policies as the customers that fall into the group have diversified in terms of their jobs and age.

Most of the top customers in the past were mostly over 40 with traditionally high-paying jobs like lawyer, doctor and celebrity. But VIP consumer demographics these days have become increasingly diverse in terms of occupation, like YouTubers, popular tutors at cram schools and online business operators. 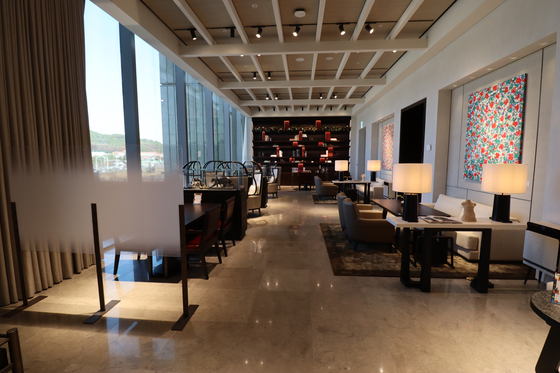 
They are also getting younger.

People in their 20s and 30s account for 48.2 percent of total sales in Shinsegae Department Store, 45 percent in Lotte and 44.7 percent in Hyundai. Targeting younger customers, Hyundai Department Store has introduced a new VIP membership program dubbed "Club YP" for those born after 1983.

"People spent more money on luxury goods because they couldn't travel overseas, which led to an increase in the number of customers qualified for VIP membership," said Lee Eun-hee, a consumer studies professor at Inha University.

Lee forecast that the competition for VIP membership is likely to continue, as the existing VIPs vie to retain their membership.