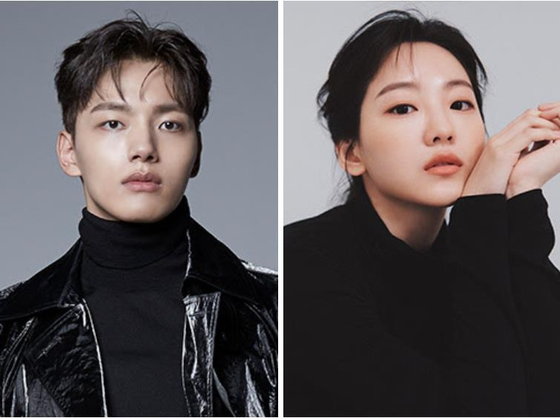 Yeo Jin-goo and Cho Yi-hyun have been cast in the lead roles in the remake of 2000 film ″Ditto.″ [JANUS ENTERTAINMENT, ARTIST COMPANY]

Production company Gogo Studio announced Thursday that the filming will begin next month.

“Ditto” is a time-slip romance in which a woman living in 1979 and a man living in 2000 are somehow able to communicate through an old radio. The two realize that they are living in different time periods when they make plans to meet but fail to see each other.

In the remake, Yeo and Cho will play the roles of students named Yong and Mo-nee, living the years 1995 and 2021.

Other actors cast include Kim Hye-yoon, who will take on the role of Yong’s first love Han Sol, Na In-woo, as Mo-nee’s friend Young-ji, and Bae In-hyuk as Yong’s friend Eun-sung.