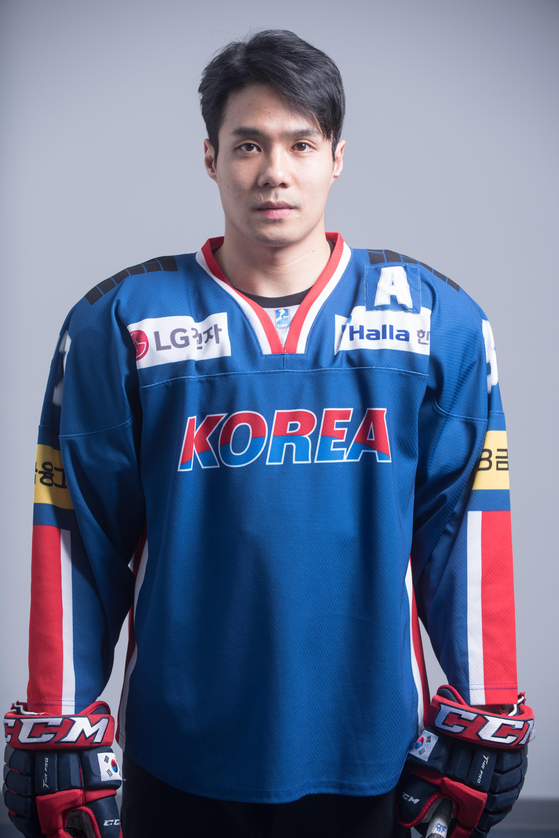 Born in Seoul in 1987, Cho was part of the first Korean Olympic ice hockey team at the 2018 PyeongChang Winter Games, where Korea qualified as the host country.

At the 2018 Winter Olympics, Cho scored the Korean ice hockey team's very first goal, seven minutes into the first period of the opening game against the Czech Republic. That goal briefly put Korea up 1-0, the only time throughout the Games that the Korean team would hold a lead.

Korea lost all three of their Olympics games, finishing in last place in Group A. Cho was the only Korean player to score during the group stage.

Cho spent a total of 14 years with the Korean national team, most recently appearing for the country in August last year during the qualifiers for the 2022 Beijing Winter Olympics.

Cho returned to Korea after being diagnosed with lung cancer in October 2021, leaving the United States where he had been playing in a series of exhibition games with Anyang Halla. He immediately received treatment, but his condition gradually worsened.

For Anyang Halla, Cho scored 124 goals and picked up 324 assists, the league record for the most assists ever recorded by a Korean player.