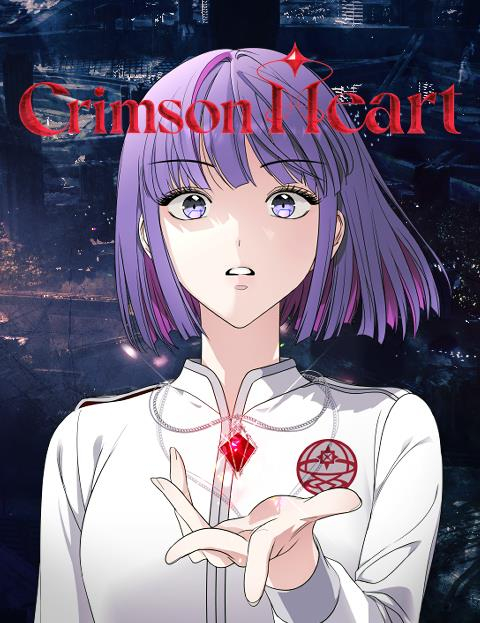 
A webtoon and web novel inspired by girl group Le Sserafim will soon be made available on Naver Webtoon.

The web novel and the webtoon will be translated into 10 languages.

The story revolves around the members' adventures, friendship and growth as they leave a strictly controlled city and head for a magical foreign land “Unknown.”

HYBE explained that the theme of the story is in line with the group’s musical concept. Le Sserafim, which is an anagram of “I’m fearless,” symbolizes the group’s determination to venture forward into the world without feeling afraid of others’ opinions.

This is the fourth original story created by HYBE, after “7Fates: Chakho,” “Dark Moon: The Blood Altar” and “The Star Seekers,” inspired from other artists represented by HYBE — BTS, Enhypen and Tomorrow X Together.