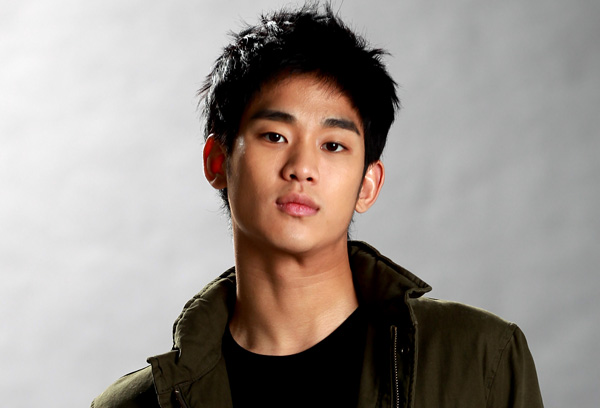 
Lead actor Kim Soo-hyun from the hit MBC drama “The Moon Embracing the Sun” will contribute a song to the program’s soundtrack.

Kim’s agency announced on Friday that the song, “Only You,” will be included in episode six of the drama, which will be aired tomorrow.

“Kim decided to take part in the recording as a thank-you present to followers of the drama,” said a representative from Kim’s agency, Keyeast Entertainment.

This isn’t the first time that the 24-year-old rising star has recorded a song for an original soundtrack. Last year, much to the delight of fans, he sang “Dreaming” for the KBS 2TV drama “Dream High,” in which he also starred.

“The Moon Embracing the Sun” will wrap up its final two episodes, which will air on March 14 and 15.

The broadcast was delayed for a week following a strike in which MBC, YTN and KBS unionists demanded that the media bring back fair and unbiased reporting.